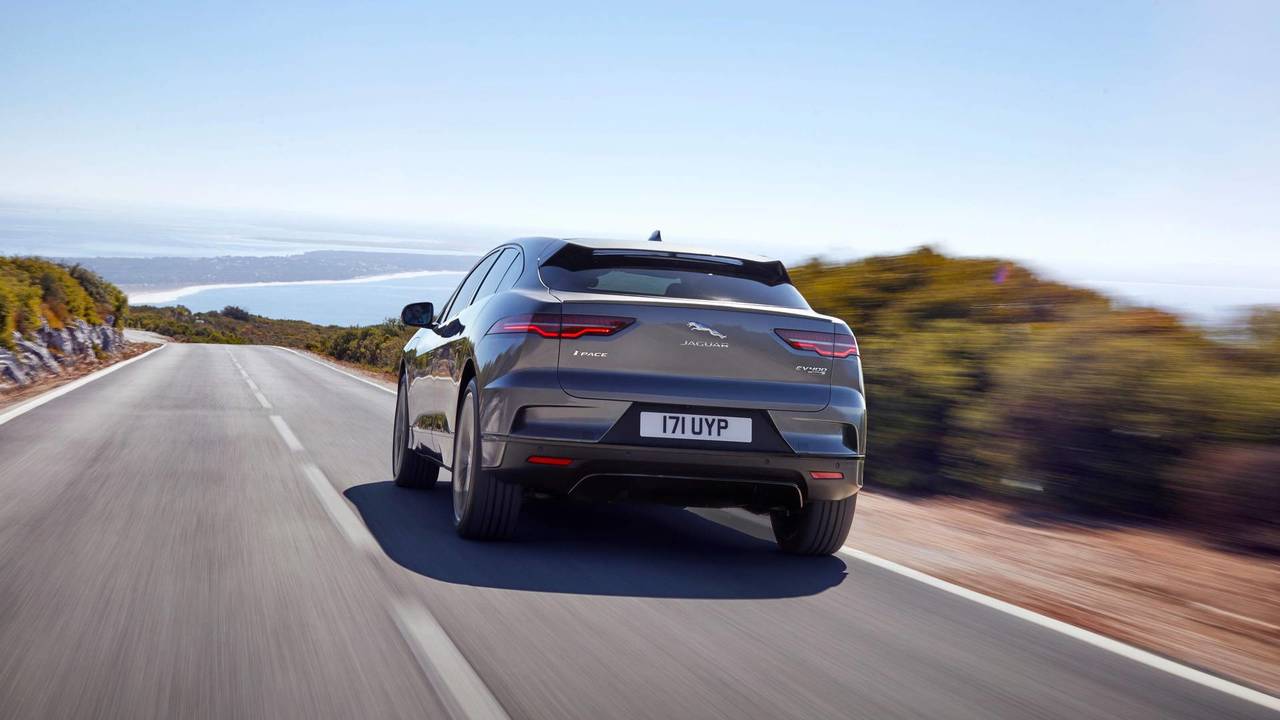 Jaguar has officially revealed the production version of its new I-Pace electric SUV at the factory where it will be built in Graz, Austria.

The new car has a range of up to 298 miles and will cost from £63,495 before any government grants are taken into account. It features a twin-electric motor setup, with one motor driving each axle for four-wheel drive.

It's equipped for the future, with rapid charging capability built in. It will charge to 80 percent capacity in 85 minutes on existing 50kW chargers (with 30 minutes of charging giving around 80 miles of extra range) and will reach 80 percent in 45 minutes on a 100kW charger. There are none of those currently available in the UK, but there are plans to introduce them shortly.

There are a range of fancy tech features available on the car – it will automatically cool down or heat up the batteries while being charged up so that the car is in peak condition when it comes to driving away. The smart navigation system examines the upcoming route to give the most accurate assessment of remaining range, and comes as part of the Touch Pro Duo infotainment system, which makes its debut on the I-Pace.

The I-Pace's vehicle line director, Ian Hoban, said: 'The Jaguar I-Pace is the complete package. Breathtaking design and innovative engineering combine to deliver thrilling EV performance, SUV practicality and zero emissions.' Jaguar chief engineer Mike Cross has also assured us that the I-Pace is a 'true Jaguar'. Its 2,100kg weight might be substantial, but the perfect 50:50 weight distribution and 4.8-second 0-62mph speed hint at excitement below the SUV exterior.

There are four versions of the car available from launch – S, SE and HSE, as well as a First Edition car for a limited time after it goes on sale. There's been a long teaser campaign for the new car, which is already available to order from Jaguar dealers. It will make its public debut at the Geneva motor show next week.

Check out the gallery and model stats below.