This fully kitted Senna will cost you over £1m

This new Carbon Theme Senna is an expensive tribute to the car's legendary namesake.

McLaren has revealed images of a new £1m ‘theme’ version of its Senna hypercar that’s been put together by the car maker’s special operations division.

This ‘Carbon Theme’ car is a bespoke project by McLaren Special Operations that combines a nude-effect carbonfibre body with yellow and green accents, as well as a black Alcantara interior trim to striking effect.

In fact, McLaren says that this new Senna’s Solar Yellow and Laurel Green detailing echoes the helmet livery of legendary F1 driver and namesake for this car, Ayrton Senna. He won three F1 titles at the wheel of a McLaren, the company’s most successful driver. 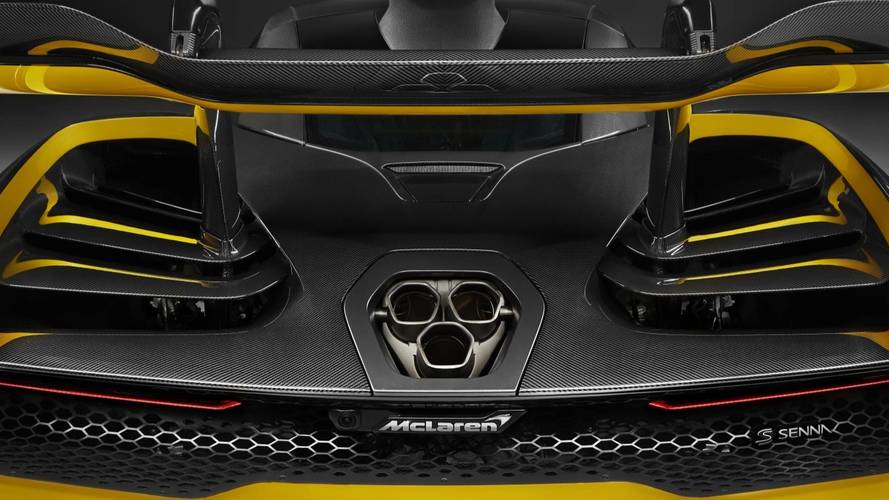 The McLaren Senna Carbon Theme by McLaren Special Operations (MSO) is one of five themes developed by MSO for the car – the other four will be digitally revealed at the Geneva show to inspire buyers of the car as they spec their engineering dream machine. The company says that the carbonfibre on this car is comprised of 67 parts, and the full body set takes almost 1,000 hours to produce.

McLaren says that the new ultra-lightweight MSO seven-spoke hybrid carbonfibre wheels that are shown off on this new car also will be available to order soon as a dealer-fit option. Without a tyre fitted, the hub weighs just 7.5kg, a 10 percent saving on the standard wheel. MSO also says that the wheel offers a 10-15 percent reduction in rotating inertia, helping acceleration, deceleration and cornering.

Just 500 Sennas will be built, each costing £750,000 and moulded individually to the driver. They will be built by hand over 300 hours at McLaren’s Woking factory. Like the look of the Carbon Theme car from MSO? That’ll add around £300,000 to the cost of your car, nudging it over the £1m mark.