Deliveries are about to start on the rear-drive Audi R8 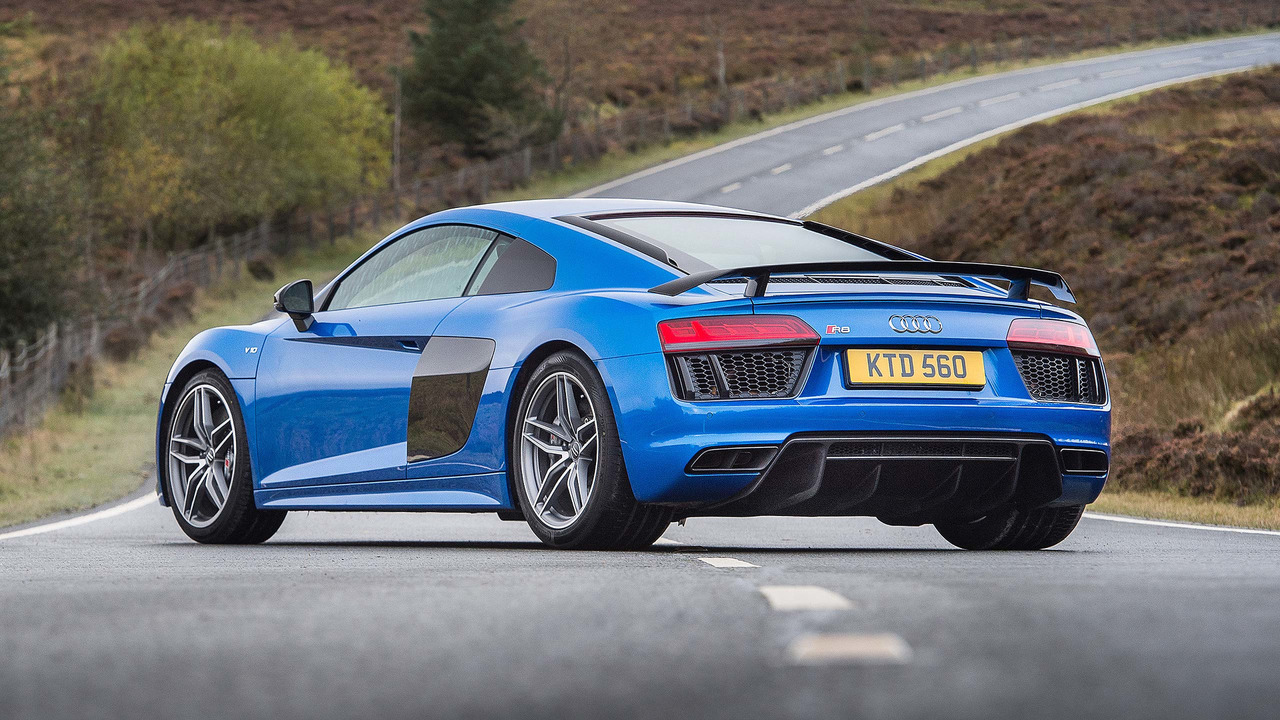 Only 999 will be sold worldwide – have you ordered yours yet?

The Audi R8 is on its second generation, and despite being on the scene since 2006, not once has a rear-wheel-drive option ever been made available – it's been strictly quattro so far.

While sister brand Lamborghini offered the limited-run Gallardo LP550-2 Balboni, while also keeping a rear-wheel-drive option quietly hidden on the old car's options list, the Audi sports car never had such an spec, until now.

Audi is building a limited run of R8 supercars that are fitted with rear-wheel drive, and just 999 of them are available worldwide.

The aptly named R8 RWS (Rear Wheel Series) will weigh 50kg less than the standard four-wheel-drive car (40kg less in Spyder trim), but without the extra help of quattro, 0-62 times for both the coupe and convertible versions will suffer by about half a second.

Top speed is roughly the same though, at 198mph for the hard top and 197mph for the convertible. Power still comes from a 5.2-litre Lamborghini-derived V10, and thankfully it stays at around 532bhp. There are no turbochargers either, making this not only a hotter-than-normal rear-drive supercar, but its likely to be one of the last naturally aspirated supercars in 'mass' production.

The car, inspired by Audi's successful GT3 racer, the R8 LMS, has actually been available to order since last September, but deliveries aren't expected to start until March.

Somewhat surprisingly, given its limited run nature, the Coupe RWS is the cheapest R8 in the range, starting at £112,450. A Spyder will set you back a bit more though, with prices starting at £121,140.