Porsche says it is still committed to diesel engines 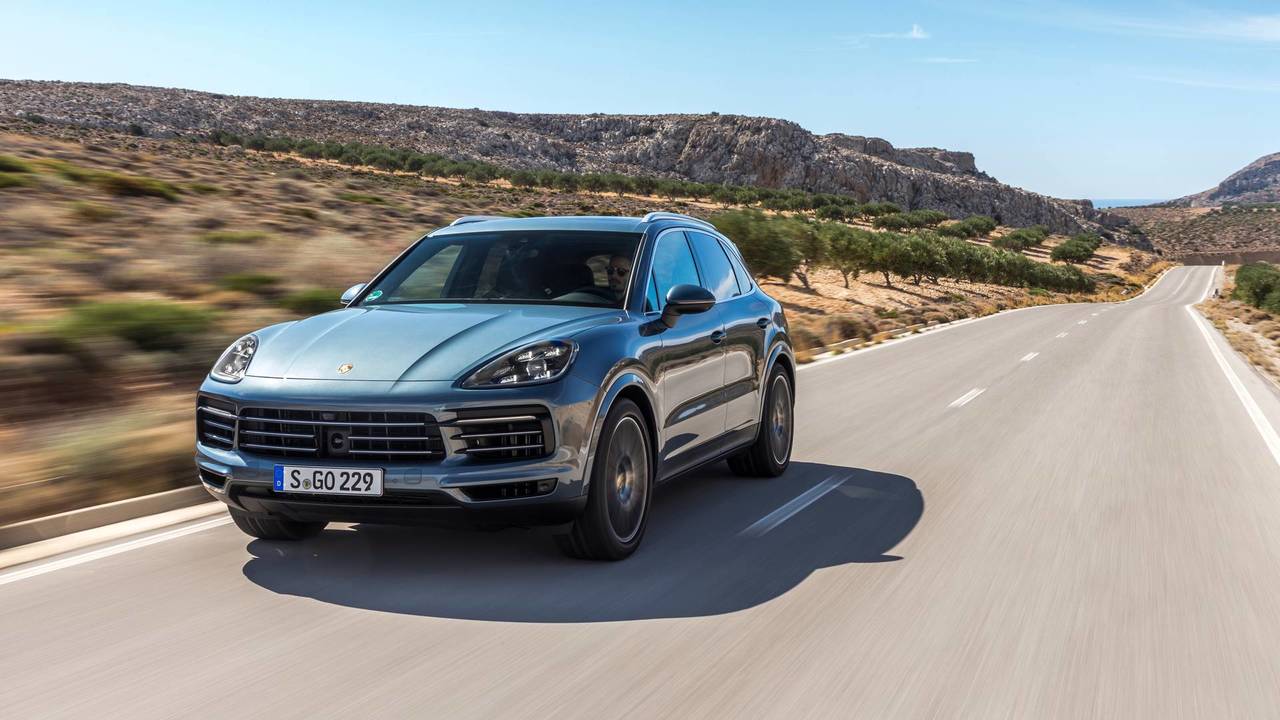 There's apparently a diesel Cayenne on the way, according to insiders.

A Porsche executive has said that the company is still committed to diesel engines, despite recent reports that the German car maker had dropped all of its diesel-engined models from the range.

In fact, sales chief Detlev von Platen has told an industry newspaper that the Cayenne is due to be launched with a diesel variant later this year, and there could be a new Macan diesel on the way too.

It emerged last week that Porsche was dropping the diesel engine currently used in the Macan and Panamera models because emissions fixes required by German authorities would cost too much.

'We're not saying that we are exiting [diesel],' von Platen told Automotive News Europe. 'Presently, the planning process foresees one for the Cayenne and probably for the Macan, too. For the SUV models, it makes sense where customers want range and torque.' Von Platen said a new Cayenne diesel was planned to arrive at some point in 2018.

Porsche first showed the new Cayenne at last year's Frankfurt motor show, while the Macan is set to be facelifted later this year. Its full replacement, the model's second generation, is due in 2021 and will likely be available with an all-electric variant.

Making his comments, von Platen was keen to emphasise that diesel is not too important for the brand: 'It was never extremely relevant. Only about 14 percent of the 246,000 cars we sell worldwide are a diesel,' he said. 'We see big demand for our plug-in hybrids, especially with the latest generation, now that the electric range has been extended to 30 miles. That plays a big role.'

Porsche was previously against the use of diesel engines in its models until it became an integral part of the Volkswagen Group in the early 2000s – the Cayenne model was the company's first diesel, with that option being made available in 2009.