Geely bought a sneaky chunk of Daimler and everyone's panicking 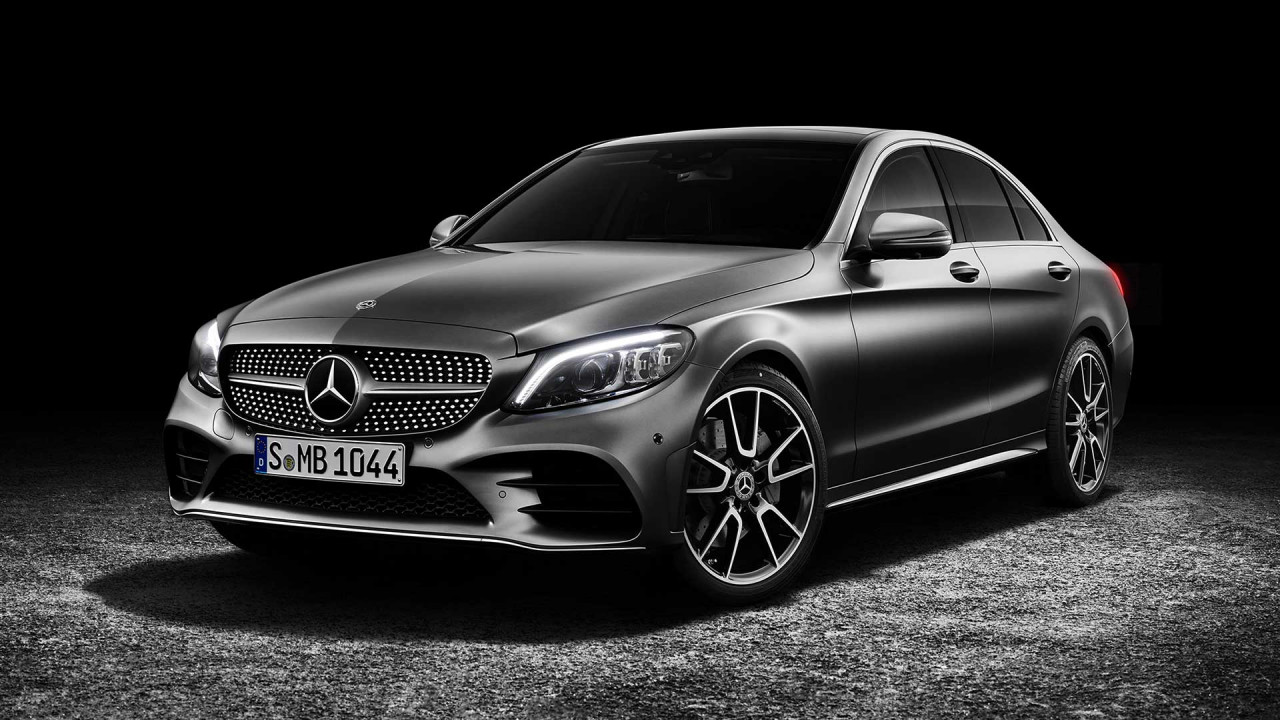 The Chinese powerhouse has bought up 9.7 percent of the Mercedes owner in a surprise move.

There have been rumours for months that Chinese car maker Geely was sizing up a run at German behemoth Daimler, but the firm was officially rebuffed when it went through official channels to try and get a stake in the owner of Mercedes and Smart. Now Geely has surprised the automotive industry and indeed the German government by snaffling up a 9.7 percent stake in the company to become its biggest shareholder.

German finance rules say that investors need to disclose when they reach three and five percent stakes in a company, but there are certain financial instruments that would allow you to get around that requirement. German politicians are already discussing tightening up the rules amid fears that Chinese companies could sneak control of the country's most significant corporations.

The rules were previously made tighter when Porsche sprang a surprise attack on Volkswagen, buying up a 30 percent stake in 2008 and starting an all-out war between the two firms.

Further adding to the intrigue, it emerged this week that Geely boss Li Shufu has been made chairman of China's National People's Congress, effectively the country's parliament.

Geely's purchase of Daimler shares adds to its portfolio of Volvo and Lotus and comes as it looks to become a leader in electric cars. It is keen to get access to Mercedes' battery technology and first made a move to buy into Daimler last year. The car maker originally tried to buy five percent of the company via discounted shares in November 2017.

Daimler's brief statement on the matter said it welcomed its new shareholder with whom it could 'constructively discuss the change in the industry.' Daimler's HR chief Wilfried Porth said in an interview with the Allgemeine Zeitung newspaper that 'the new investor fully supports our strategy and management. No jobs are threatened.'

However, the purchase has come with a warning from economy minister Brigitte Zypries who told the Stuttgarter Zeitung newspaper and business daily Handelsblatt, that must abide by market rules, stating that Germany's openness must 'not be used as a gateway for other countries' industrial-political interests.'

Geely has overtaken the previous biggest shareholder in Daimler – the Kuwait Investment Authority owned a 6.8 percent stake. BlackRock has been shifted into third place with its six percent stake.