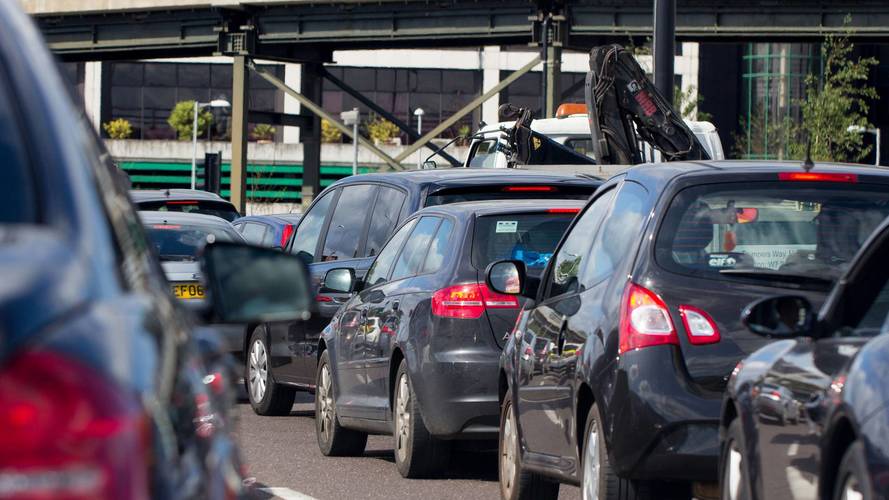 City councils are looking at banning certain types of cars from central urban areas in a bid to keep emissions down, but a drivers’ campaign group has blamed the government for ‘issues’ surrounding vehicle emissions in urban areas.

The Alliance of British Drivers (ABD), which describes itself as a lobby group for Britain’s drivers, has said emissions hotspots are ‘entirely the fault of successive central and local governments’.

A strongly worded statement said ‘incompetently enacted transport policy’, such as the instalment of cycle and bus lanes, as well as 20mph zones and speed ramps, had ‘choked city-centre speeds’, causing an increase in the level of pollutants observed.

The ABD went on to say that the government’s ‘ill-conceived, anti-car, traffic-hindering policy’ had conspired to ‘utterly negate improvements in emissions abatement technology’, and that government policy was a ‘triumph of knee-jerk policy implementation over superior technological solutions’.

In a bid to stop what it calls an ‘opportunity to exploit’ motorists, who are already feeling the squeeze of taxation, the ABD has called on the government to remove traffic management schemes that prioritise bicycles and public transport, and to support the uptake of electric vehicles by helping develop range-extending technology and improve infrastructure.

The ABD has also asked for ‘more targeted pursuit’ of high-polluting transport sectors, such as delivery and public transport vehicles.

Outside the automotive industry, the ABD has said it wants governments to put more pressure on heating and fuel manufacturers to ‘alter their refining processes and purify their products’, which have been in the spotlight of late.

Motor1.com contacted the Department for Transport for comment, but has not yet received a response.