March set to be record month for MOT tests 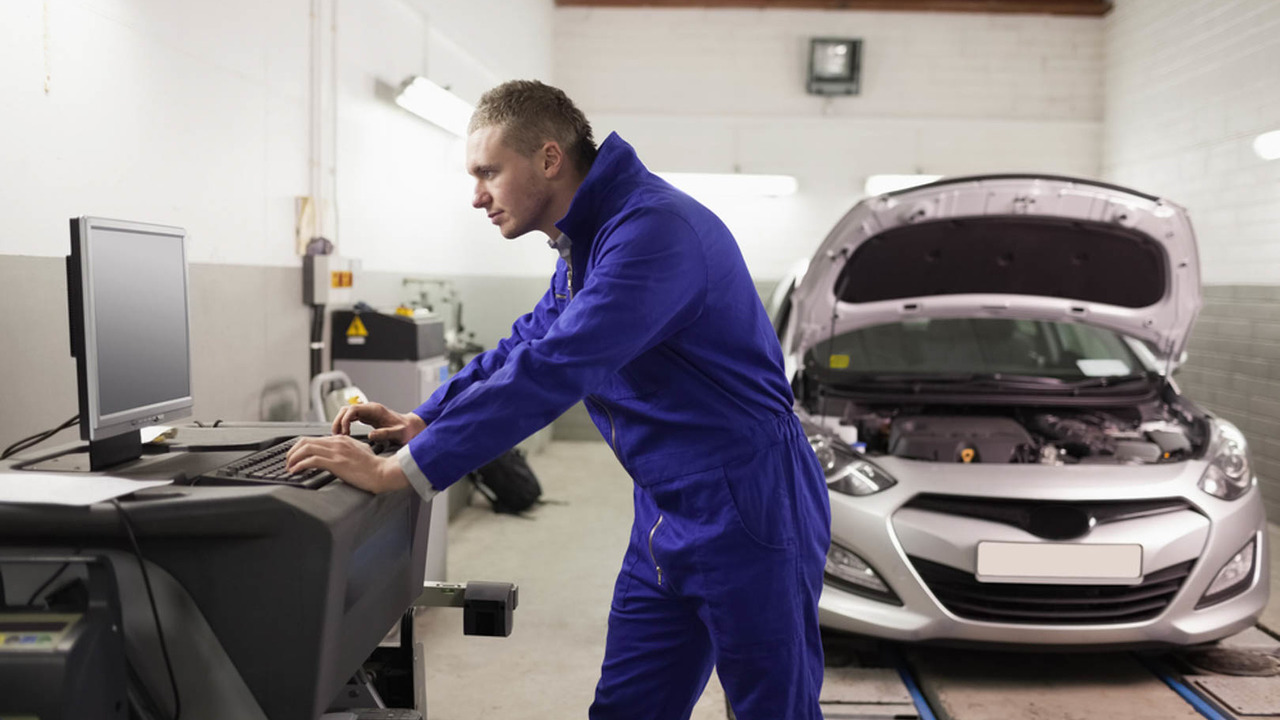 The third anniversary of 2015's bumper sales means March will be busy for garages.

Next month will see the largest number of MOTs carried out in a single month since twice-yearly registrations were introduced in 1999.

March is always a busy month for MOTs, as the switch to two new plate changes per year has meant almost one in five cars (18.9 percent) on UK roads was registered in March.

This month, however, marks three years since the bumper month of 2015, when more than 490,000 vehicles were registered. All those that have survived their first three years on the road will be heading for their first MOT over the next few weeks.

When they arrive at test stations, the three-year-old vehicles are expected to have travelled a combined total of around 4.9 billion miles – an average of just under 30,000 per car.

According to vehicle maintenance company Kwik Fit, demand for MOT appointments will double next month, which could prove problematic for motorists who leave their bookings until the last minute.

The vehicle maintenance company’s communications director, Roger Griggs, said: ‘March is always a peak month for MOTs, but this year it will be busier than ever as the record-breaking new car sales of 2015 feed through. Our research has shown that many drivers tend to leave their MOT to the last minute but this can be a particular problem in March when all testing centres get very busy.

‘Some owners don’t realise that they can have their car tested up to a month before their MOT expires and still keep the same anniversary, which helps to avoid a panic. While thinking about the MOT it’s also worth remembering that maintenance is not just an annual activity – we should all be checking our cars regularly throughout the year.’