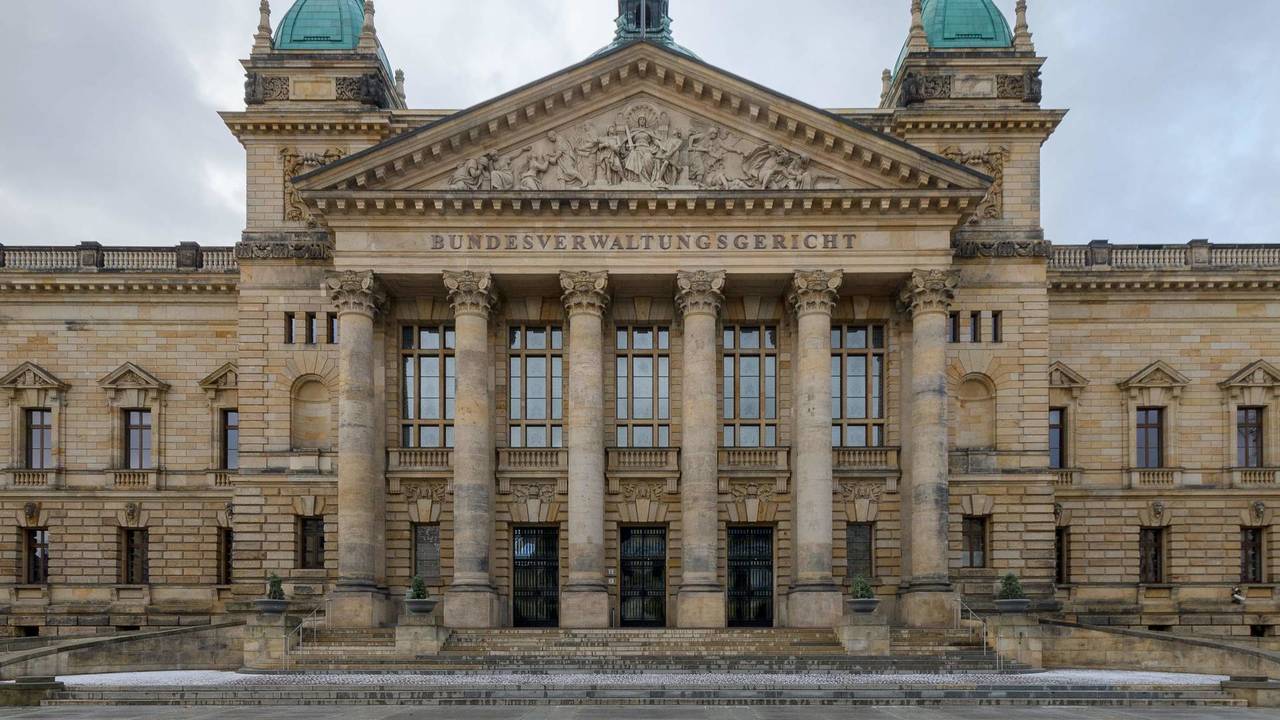 A German court has ruled that vehicles that pollute heavily can legitimately be banned from city centres in a move that will have ramifications for diesel models around the world. Environment campaigners at Greenpeace have called the decision a ‘victory for clean air’.

City councils in Stuttgart and Düsseldorf proposed bans on diesel models in their city centres, but German state governments as well as the federal government opposed the decision, saying that it would have a detrimental effect on diesel sales in the country.

The Federal Administrative Court in Leipzig said that the most polluted cities in Germany could legitimately restrict older, more polluting cars from accessing certain areas, paving the way for other bans to be brought in across the country.

The Leipzig court said that cities could ban diesel engines as part of their strategies to reduce air pollution, but that the measures should be proportionate measures strictly for the purpose of reducing emissions.

Angela Merkel’s government has expressed its concern over bans of diesel cars in city centres, saying that the rulings would disrupt the lives of diesel car owners, who would be restricted on where they could drive and would find themselves losing a significant proportion of the value of their car.

Instead ministers came up with an £880m fund that was funded between the government and automotive industry that would improve public transport and replace diesel bus fleets with electric models.

Niklas Schinerl from Greenpeace said: ‘Across Europe, decisions like these are making it clear that diesel cars are on the way out. It makes no sense to invest in a new diesel now, because it’s only a matter of time before even the newest diesels are either banned or priced out of cities.

‘Instead, dirty diesel cars will be replaced by cleaner, greener electric cars, improved cycling infrastructure and sustainable transport that’s good for health and the environment.’

Diesel has come under fire thanks to Volkswagen’s efforts to subvert official government emissions tests that were made public in 2015. Strict new emissions regulations have been introduced around the world, and buyers are increasingly turning away from the fuel.