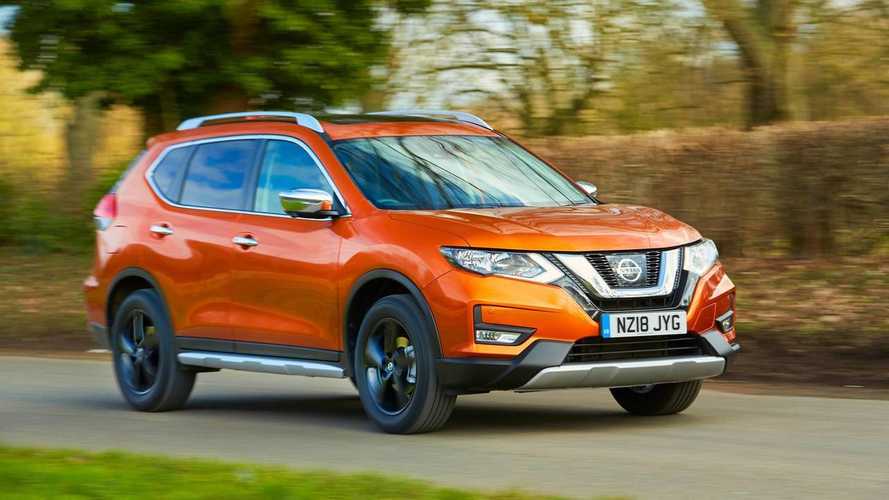 The new model is an enhancement of the N-Connecta trim.

Nissan has added to its popular X-Trail range by introducing a new Platinum Edition SV version.

Available on all N-Connecta models, the Platinum Edition adds a handful of styling elements such as side and rear styling plates, chrome mirror caps, front styling plate and stylish 18-inch metallic black alloy wheels. Despite all the refinements to the SUV, says Nissan, the customer will actually save £1,600 over buying the parts and gluing them on themselves.

Inside, the Platinum Edition SV models also add sport pedals with a foot rest and a double USB socket for those riding in the back.

The new trim adds £1,999 (including VAT) to the cost of the N-Connecta model – Nissan says that the saving on parts alone is £828 with the car eligible for an additional £750 Nissan Deposit Finance Contribution. Combined with that deposit contribution, the total potential saving is almost £1,600.

The Nissan X-Trail is part of Nissan's popular SUV range and was the best-selling SUV in the world last year, says the Japanese car maker. The car received an update in 2017 refreshing the styling by following the lead of the Nissan Qashqai – the grille boasts a more defined ‘V-motion’ look, while the front bumper packs in more body colour detailing and the headlights have a revised daytime running light.

Nissan has also reshaped the front fog lamps from round to rectangular in a bold move. New technologies were added with the facelift too such as better integrated parking sensors and ProPilot autonomous assist tech.

The X-Trail is currently offered with £1,000 Nissan Deposit Finance Contribution and 0 percent APR representative on PCP, as well as with two years of free servicing, three years of pan-European roadside assistance and a three-year warranty.