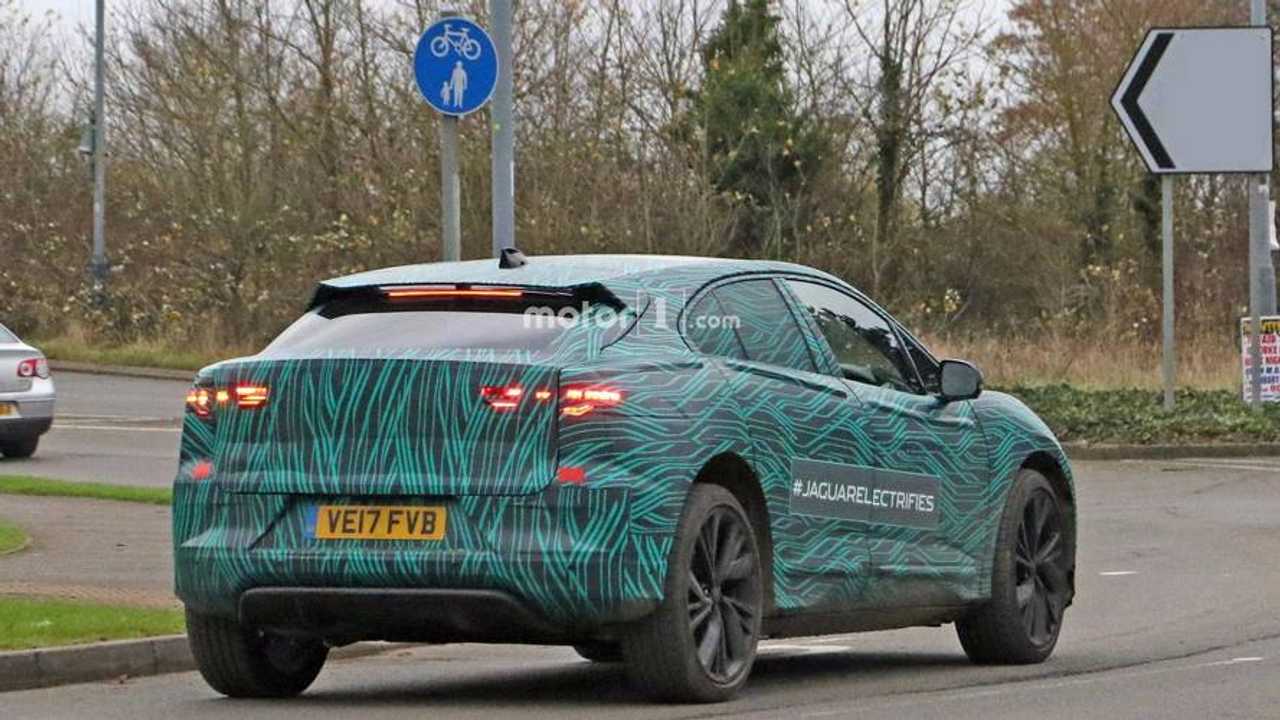 Jag's first all-electric car will take on Audi and Tesla.

The all-electric Jaguar I-Pace SUV will be revealed on 1st March, ahead of the Geneva motor show. It will take on the Tesla Model X and soon to be unveiled Audi E-tron.

The I-Pace concept was revealed at the LA motor show back in 2016 and since Jaguar has received plenty of interest in the battery powered SUV. It’s capable of rapid charging to 80 percent in 45 minutes from the latest 100kW fast chargers and has a predicted range of 310 miles.

Official performance data has yet to be released, but we do know that the five-seat SUV has all-wheel drive, something that the Tesla Model X uses to devastating effect in Ludicrous Mode. A high performance I-Pace could be targeting the Tesla’s 0-60mph sprint of just 2.9 seconds.

Anyone who has taken their mobile phone to a particularly snowy country will have noticed that low temperatures can greatly alter battery performance — its the same with electric cars. Jag is hard at work testing the I-Pace in sub-zero conditions to ensure that the car performs well even in the most challenging climates.

According to Jaguar over 1.5 million real test miles and 11,000 hours of simulated driving has been conducted. More than 200 test vehicles were used to deliver the required data. Spy photography of test mules has shown a silhouette that appears to stick very closely to that of the original concept car.

The I-Pace will also go racing with its own one-make race series called the eTrophy. It acts as a support series to the single seater Formula E races.

Ian Callum, Jaguar director of design, said 'Since revealing the I-Pace Concept in 2016, we have been counting down to this moment. The all-electric I-Pace is not only a pioneer within our business, it promises to revolutionise the industry. Never before have I been so excited for a launch.'

The production Jaguar I-Pace will be shown to the world via live stream on 1 March 2018. You can watch it for yourself below.