But how long will it be known as a Force India?

Force India has unveiled its car for the upcoming Formula 1 season in a low-key ceremony in Barcelona. The Silverstone-based team showed off the VJM11 just before pre-season testing kicked off at the Circuit de Barcelona-Catalunya.

The car carries on the pink theme of last year's brought by main sponsor BWT, but features much more white is what is an overall cleaner livery than 2017. The car also carries on the use of the team's distinctive nose design that was first seen back in 2015.

Development driver Nikita Mazepin will handle driving duties today, with race drivers Esteban Ocon and Sergio Perez also driving this week. Reserve driver Nicholas Latifi was scheduled to drive on Thursday but has been sidelined with a 'a serious infection [that] put me in hospital last week and I'm now recovering at home'. 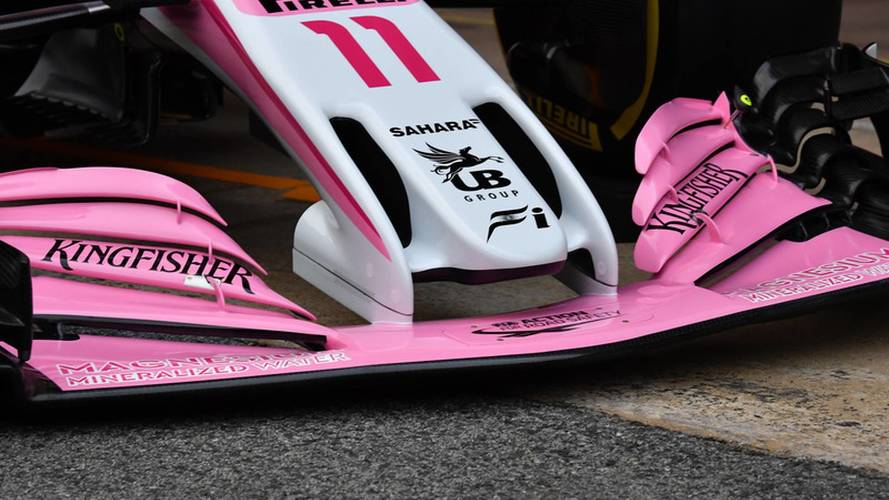 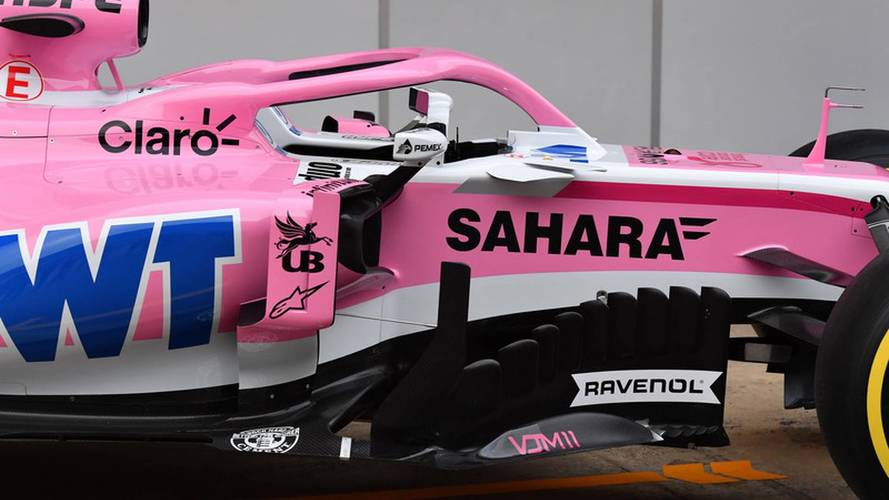 While the car was unveiled as the Force India VJM11, it is highly likely that come the first race in Melbourne on 25 March that the team will have a new identity and the car a new chassis designation.

The team has been working on a new name since the end of last year with the belief that the current name linking the team to India has been hampering sponsorship efforts from other countries, while not necessarily attracting more Indian businesses.

At testing in Barcelona, there was also a notable absence of branding on team kit and much of the garage area.

'There's a high probability that it will happen before the first race of this year,' the team's chief operating officer Otmar Szafnauer told Motor1.com sister publication Autosport. 'We're still working on it, we still haven't quite pinpointed what the name change will be, but we always said there will be a name change coming.'

'The deadline is coming close, and like anything, the closer you get to a deadline the harder you work to make sure it happens,' he added.