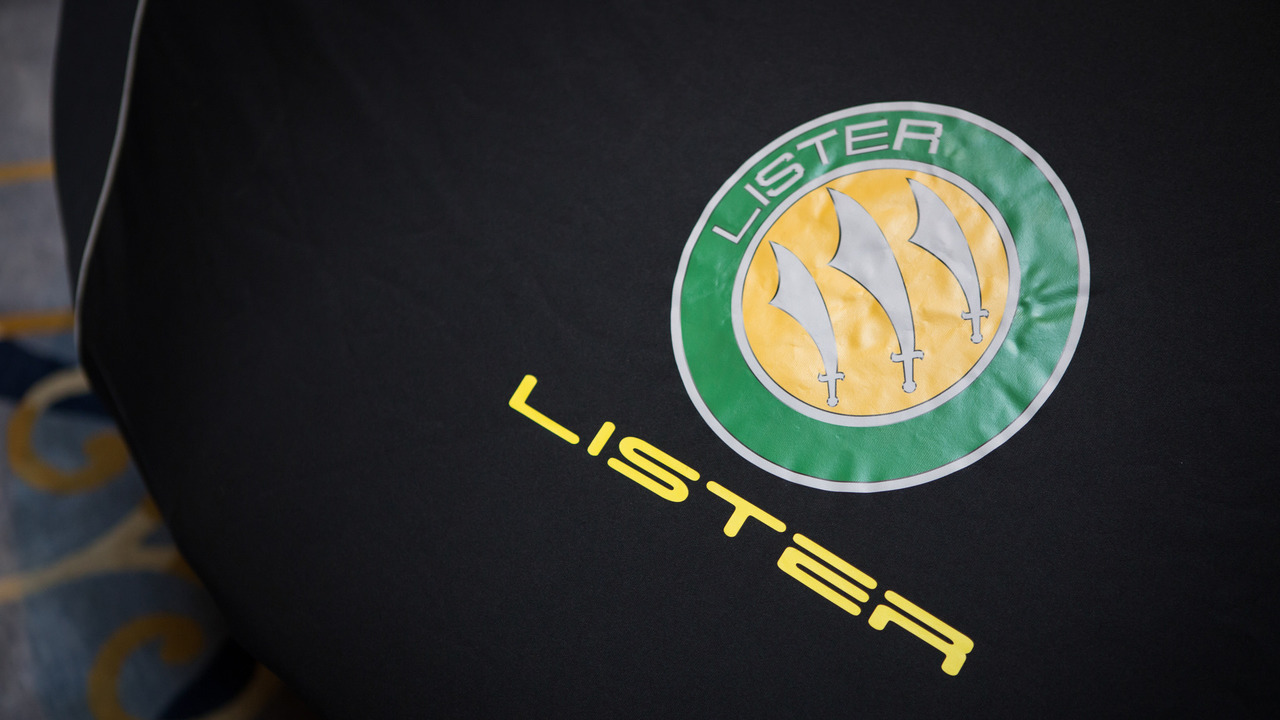 Lister (remember that company?) has teased a new version of its Storm supercar on social media.

The Storm, if you don't know, was a mid-engined monster from the 1990s powered by a 7-litre Jaguar V12. Originally made for racing, 90 versions were also built for road use. It wasn't quite the roaring success on the track that many hoped for – in 1993 it failed to finish its Le Mans debut, and it often struggled over the next 13 years, eventually retiring at the end of 2006.

In an image posted by company boss Lawrence Whittaker, the new car appears to resemble the 1990s model, albeit with much smoother and more modern lines. There also appears to be a Le Mans prototype-style shark fin on the back too.

Very little else is known about a potential new Lister, but it'll likely be powered by a Jaguar engine once again, a V8 being the most plausible option.

Back in 2014 Lister revealed plans to re-enter the supercar market with a new creation that would cost several million to buy, but progress on the idea has been lacking since.

Instead, Lister's main focus has been on the Knobbly continuation model. That revived car features an old-school hand-beaten aluminium body with a tubular chassis. Road and race specs are available, with the road version adding a collapsible steering column, handbrake, rearview mirrors and warning lights for the brake fluid and low fuel level, as well as polished roll hoops, indicators, rear fog lamp and a wind deflector instead of a higher windscreen. For pedestrian safety, the sharp wheel spinners are also gone from the road-legal version.

Whether or not the company will finally deliver on its promise of a modern supercar, a second Storm, only time will tell.