Renault's high-tech 'smart island' sets out vision of the future 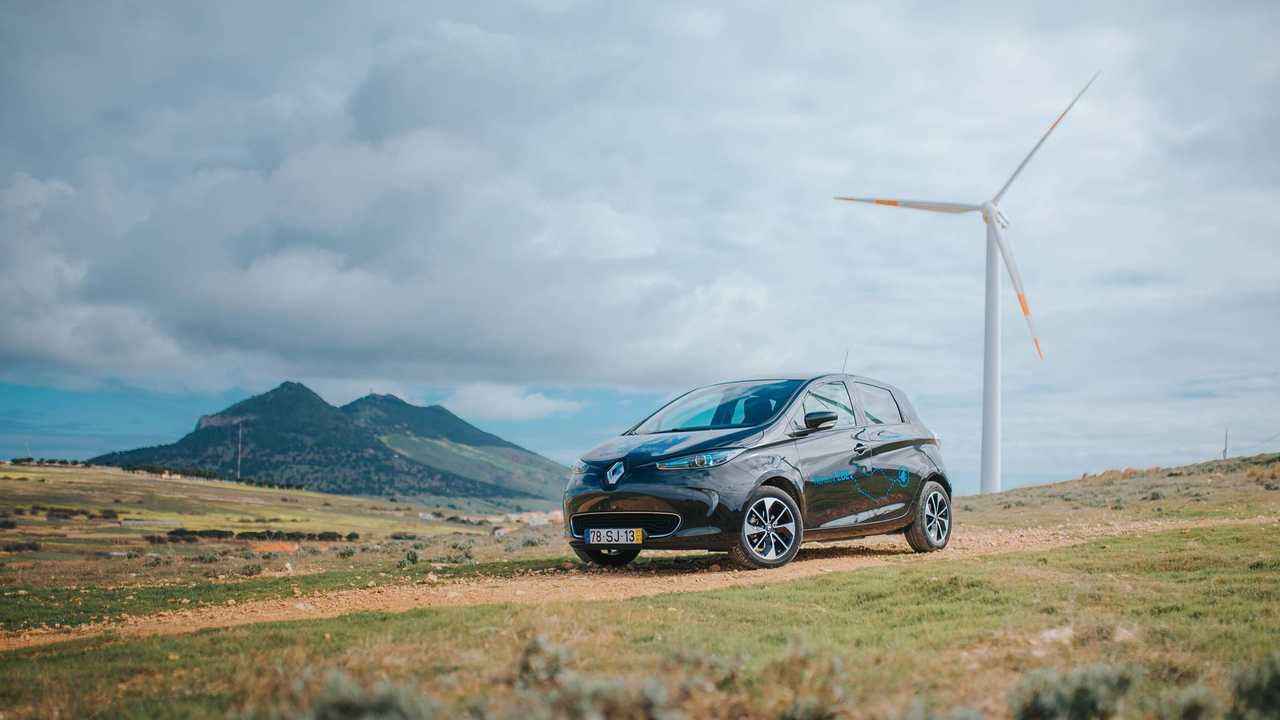 Renault has teamed up with a Portuguese energy firm to create a futuristic ‘energy ecosystem’ on the island of Porto Santo, Portugal.

Sitting just a few miles north-west of Madeira, the ‘smart island’ will get electric vehicles, smart charging, vehicle-to-grid charging and second-life batteries to ‘stimulate the production of renewable energy’.

Renault sees the project as a demonstration of what the future could look like, and hopes the model will encourage similar systems to be adopted by other islands, towns and cities.

The 18-month project will involve 20 volunteers using Renault Zoe and Kangoo ZE electric cars, which will be charged through the 40 charging points installed on the island by local electricity company Empresa de Electricitade da Madeira (EEM).

By the end of 2018, the two firms plan to allow the vehicles to ‘step up their interaction with the grid’ by returning electricity to it during peak hours – effectively turning the cars into standalone energy storage units.

Finally, Renault will supply the island with old electric vehicle batteries, which will then be used by Porto Santo’s solar and wind farms. Because the energy produced by these methods fluctuates with the prevailing conditions, the batteries will be used to store the energy as soon as it is produced and send it to the grid when needed.

Eric Feunteun, Renault’s electric vehicles and new business programme director, said: ‘We are delighted to be teaming with EEM up to establish this unprecedented smart electric ecosystem, which demonstrates to what extent the electric revolution is changing our everyday lives beyond just transport. Our aim is to build a model that can be carried over to other islands, eco-districts and cities, while consistently striving to achieve large-scale rollout of electric mobility solutions that are affordable for all.’