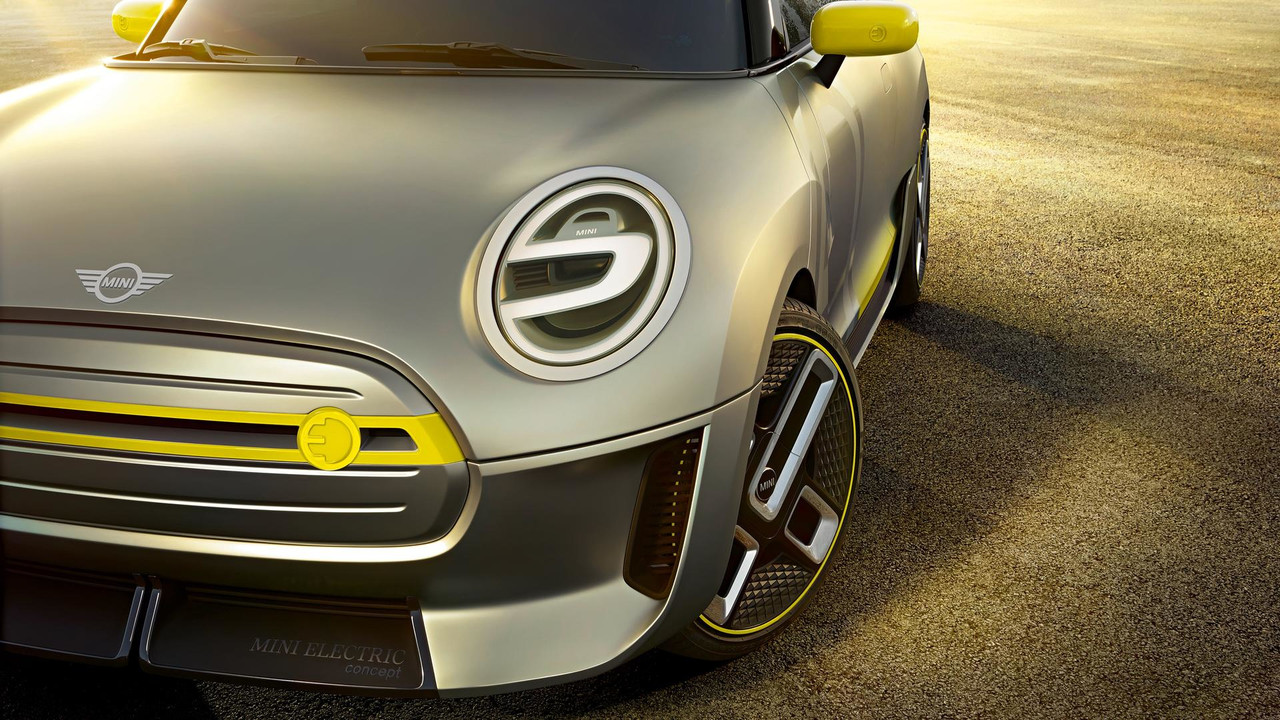 It will still be produced in the UK though, insists BMW.

BMW is planning a new joint venture with its Mini brand and Chinese car maker Great Wall Motor, revealing that both sides are in 'advanced discussions'.

The venture will see an electric version of the Mini Hatch built in China, which it describes as the 'world’s largest market for electromobility', as well as in the main Mini factory in Oxford.

A 'letter of intent' has been signed by both parties already, with attention now turned to the finer details of the potential deal, such as the choice of production location and concrete investments. The partnership won't have any bearing on BMW's sales structure in China however, with the firm keeping its already established structure.

China has strict rules about foreign manufacturers building in the country, insisting that partnerships have to be established with existing Chinese countries, or else punitive taxes will be slapped on products.

In addition to the Great Wall deal, BMW will continue its already successful partnership with Brilliance in China. BMW Brilliance Automotive already has two manufacturing plants in China and an engine factory that also produces batteries for electric cars which is the first of its kind in the country.

The BMW-Brilliance deal has been instrumental in BMW's continued success in China. Last year, almost 560,000 BMWs were delivered in the country, moth than its next two largest markets, the US and Germany, combined, while the country was Mini's fourth-largest market globally with 35,000 units delivered.

BMW's decision to forge strong partnerships in China comes as it looks for its production network to follow its market. China is currently the fastest-growing market for new cars in the world. Production of BMW products in China hasn't led to a decrease in BMW's European operations though. At the company's German plants, between 2007 and 2017, increased by nearly 25 percent to around 1.15 million vehicles per year.

It is hoped that the plan to start electric Mini production in China could have a similar effect, being beneficial to the brand as a whole, while reaffirming the company's commitment to the UK.