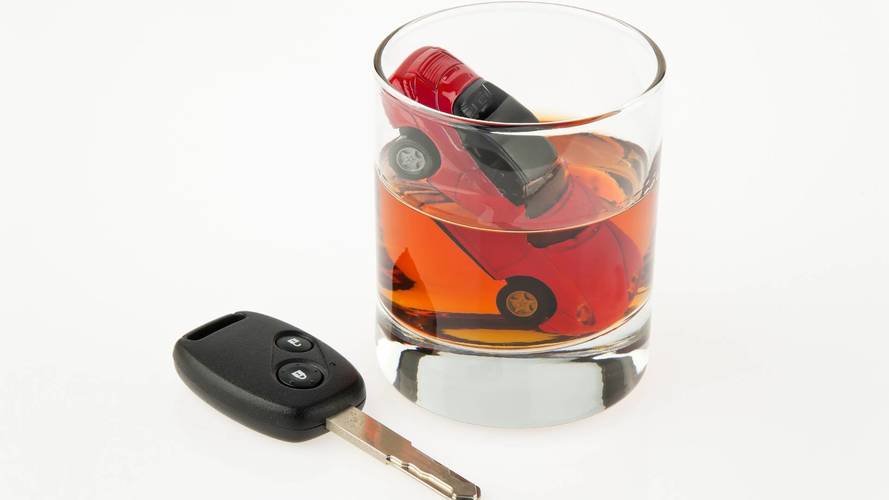 In-car breath tests should be mandatory in all professional vehicles and cars used by repeat drink-driving offenders, a leading safety body has said.

The European Transport Safety Council (ETSC) says alcohol interlocks, electronic devices which require the driver to take and pass a breath test before being allowed to start the engine, would help to reduce the number of road casualties.

In France, where the country has notoriously tough driving rules, the interlocks are already a legal requirement for all coach drivers, while the government has said that repeat drink-driving offenders will soon be forced to fit the devices to their vehicles.

In Austria, meanwhile, the country has launched a rehabilitation plan whereby banned drink-drivers are able to get back on the road sooner if they have a device fitted. Similar schemes are also offered in Denmark, Finland, Belgium and Poland.

However, the ETSC wants the rest of the European Union to follow suit and has called for all new cars to be fitted with a ‘standard electronic interface’ that would allow an interlock to be fitted more easily at a later date.

Antonio Avenoso, the ETSC's executive director, said: ‘High levels of enforcement are critical to solving Europe’s drink-driving problem. And for those drivers who carry on getting behind the wheel after drinking, despite checks and sanctions, alcohol interlocks are an important and effective way of getting people rehabilitated.

‘It’s also crucial that drivers entrusted with professional vehicles carrying goods or passengers must never be allowed to get behind the wheel when they are over the limit. Many fleets across Europe are already using interlock devices, it’s time that they were made a standard feature.’