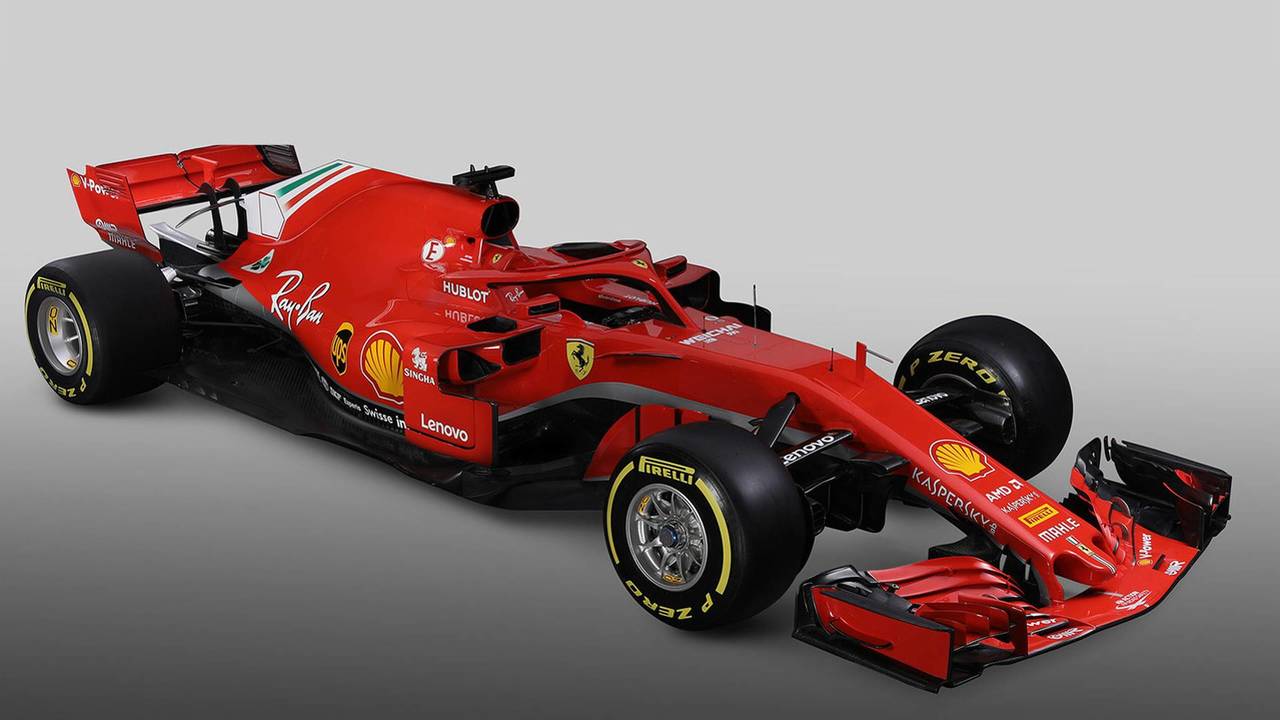 Can the Italian Scuderia take the fight to Mercedes?

Ferrari has taken the covers off its new car for the 2018 Formula 1 season. The car – which is equipped with the Halo cockpit protection device that all F1 cars are required to fit this year – was unveiled at the Italian manufacturer's headquarters in Maranello.

Unlike the team's cars from the last eight seasons, the livery of the SF71H features considerably less white following former sponsor Santander's departure over the winter.

The car takes on a number of changes from last year's championship runner-up, a key alteration being that it has adopted for 2018 is the use of a longer wheelbase like the one favoured by rivals Mercedes last year. Other changes include an aggressive sidepod and bargeboard setup – an area where development is expected to be key in F1 this year, changes to the cooling system, an updated suspension concept ,and a general overhaul of the car's aerodynamics.

On the engine side of things, Ferrari has been more evolutionary rather than revolutionary with its V6 turbo hybrid. The main focus has been improving reliability as F1 switches from a four engine to a three engine limit for the season this year.

The SF17H will hit the track officially for the first time on Sunday 25 February at Circuit de Barcelona-Catalunya in Barcelona ahead of full pre-season testing starting next week. Both Vettel and Raikkonen will share driving duties during testing.