Peugeot is putting a huge lion on its Geneva show stand 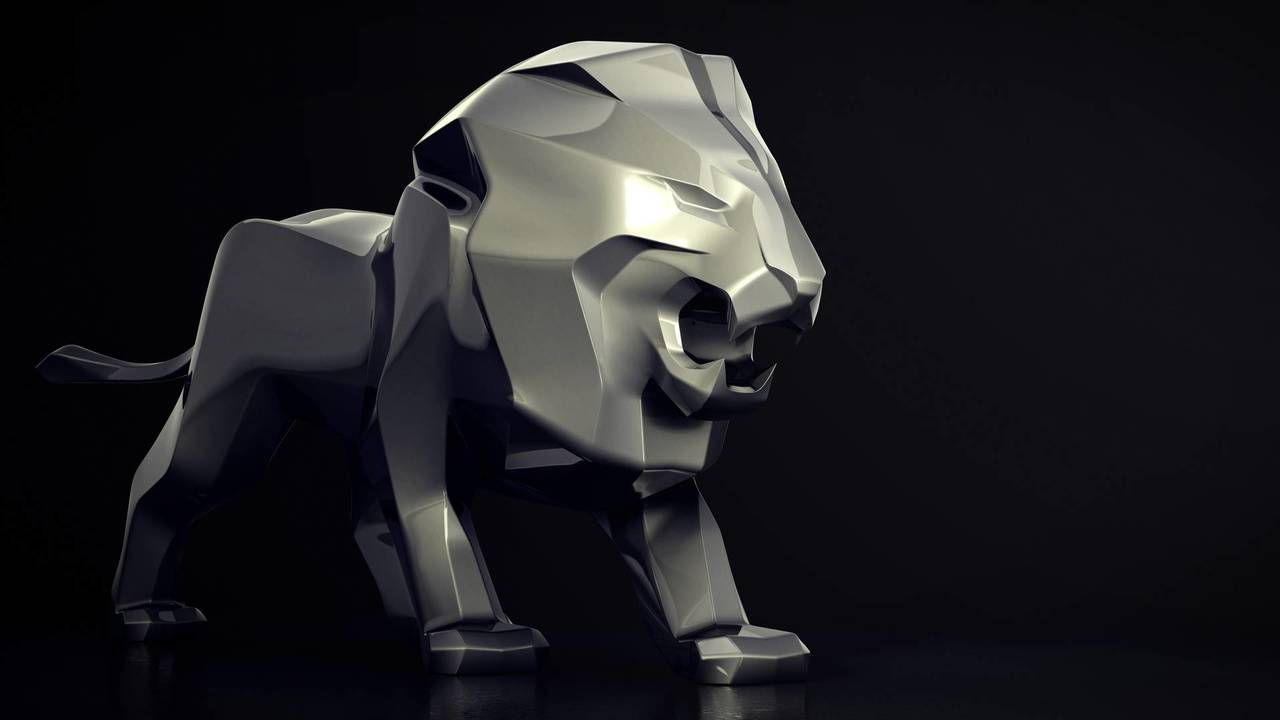 This is one big big cat.

Peugeot is preparing something rather different for the Geneva motor show. No, it's not a new car, nor is it one of the company's famed concept cars either. It's a lion.

The French car manufacturer, which has a lion as its emblem to symbolise pride, strength and excellence, is preparing a one for its Geneva show stand. Thankfully, the lion Peugeot will unveil when the show officially opens to the public on 8 March won't be a real big cat – that would make a bit of a mess. Instead it's a sculpture. A big sculpture.

The sculpture was created in-house at Peugeot's design lab and will be 4.8 metres tall and 12.5 metres long.

'The iconic, timeless design of the Peugeot lion has been brought to life in the flowing and sculpted surfaces of this statue representing the brand’s values,' said Gilles Vidal, Peugeot's head of design. 'Its spectacular dimensions emphasise the lion’s solid, powerful and unshakeable character. Its posture, standing up, moving forwards determinedly but without aggression, conveys a serenity and confidence in the future.'

The lion emblem originated in 1858 when it was created by Emile Peugeot, father of Peugeot founder Armand Peugeot. It has been on all of Peugeot's products since, even those the company built before it even began building cars in the late 1800s, and can nowadays be seen on cars that the company sells in over 160 countries worldwide.

Nine modifications have been made to the logo over the years. Originally it was complimented by an arrow to convey speed. The first revision came in 1882, but the simplified Peugeot logo seen today can be traced back to 1980 where a resemblance to the current-day emblem can be seen. The last change came in 2010 where biggest difference was the elimination of the blue background that had been in use since 1998.