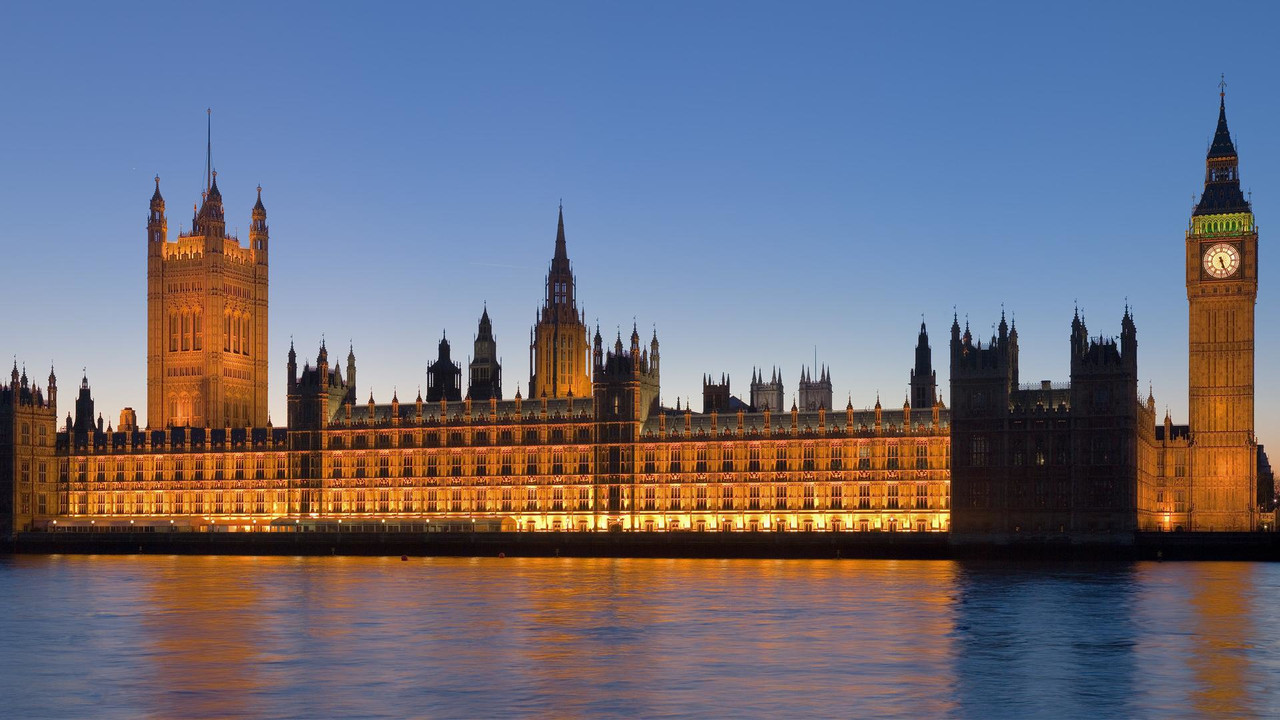 The government’s plans to tackle air quality have been deemed illegal, after a High Court ruling found the scheme designed to reduce pollution in 45 areas was ‘not sufficient’.

Twelve of the 45 regions are expected to reduce their pollution levels sufficiently by the end of the year, but ministers will now be required to investigate and announce measures to tackle air pollution in the remaining 33 towns and cities as soon as possible.

It’s the third time in three years that the government has failed to provide an air quality plan that has met its obligations in law.

The government’s plans have been fought by environmental lawyers ClientEarth, which now has the right to bring the government straight back to court without a judicial review if it prepares another unlawful plan.

‘The problem was supposed to be cleaned up over eight years ago, and yet successive governments have failed to do enough. The people who live in areas of England and Wales covered by this judgment deserve to be able breathe clean air and the government must now do all it can to make that happen quickly.’

Speaking to the House of Commons during prime minister’s questions, Theresa May said the government would respond by formalising action plans for the 45 local authority areas in England and in Wales.

‘The issue about air quality is an important one, and that’s why we’ve been taking action to improve air quality,’ she said. ‘We welcome the fact that the court has dismissed the complaint relating to five cities with major air quality problems and has found that we are taking appropriate action. They’ve also agreed that the modelling we used to support the 2017 Air Quality Plan is sound.

‘They have asked us to go further in areas with less severe air quality problems, where we thought a pragmatic approach was appropriate, so we will now formalise that.’

Motor1.com has contacted the Department for the Environment, Food & Rural Affairs for comment, but has not yet received a response.