Toyota wants to build a replica of the Nürburgring in Japan 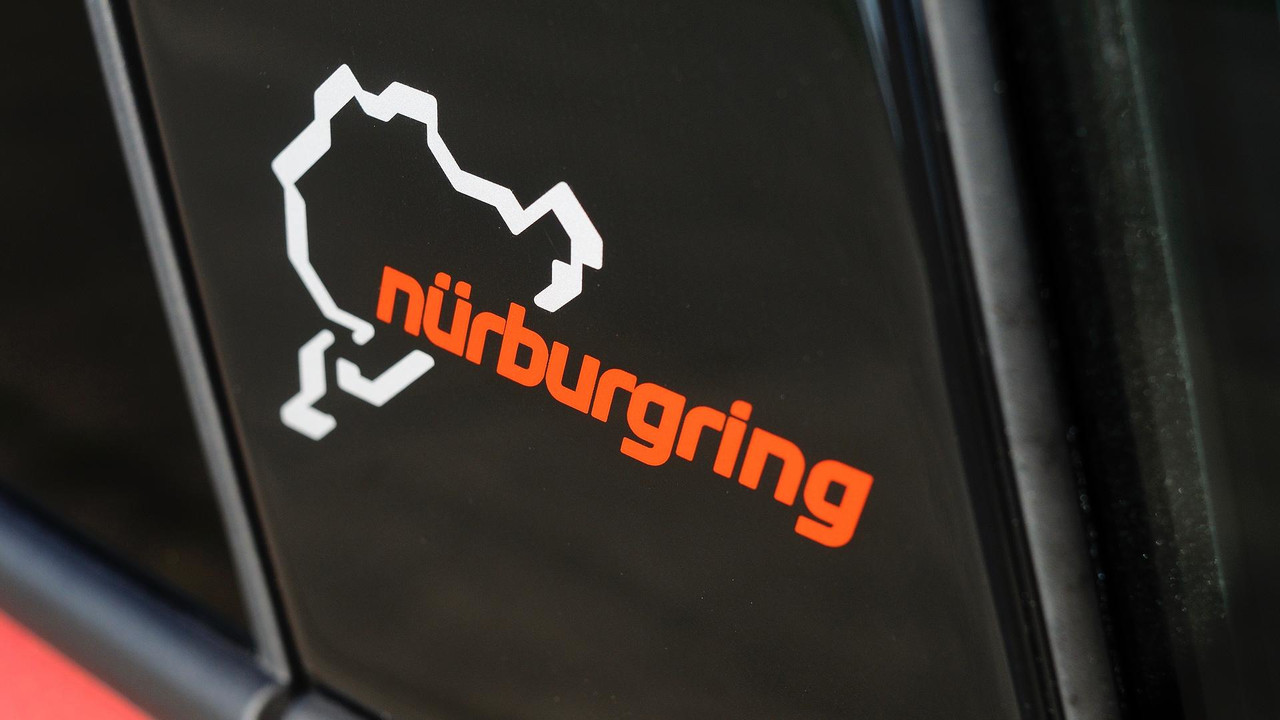 It'll be part of a huge testing complex in the company's home country.

Toyota is investing massively in a new testing complex that will feature a replica of the Nürburgring.

According to Nikkei Asian Review, the company is planning to build an epic new research and development centre in Aichi, in central Honshu Island, Japan, which will feature as many as 11 different test tracks, with one mirroring Nordschleife track in western Germany where Toyota – and almost every other car manufacturer – currently tests its models.

It won't be an inch-for-inch recreation, however. Unlike the Nürburgring's Nordschleife circuit, which measures 12.9 miles, Toyota's version of the track will be just 3.3 miles, but will feature a range of corners and elevation changes similar to the legendary German facility.

The track will be used to test steering and braking ability on new cars in tough conditions to ensure its cars can meet regulations worldwide, with cars developed at the site set to be delivered to popular markets like the United States and Europe, as well as developing markets such as India and South America.

Total investment in the huge new facility has been reported as being over £2 billion, but it is said to be a necessary expense as Toyota's current test and development facilities are now at capacity as it looks to develop more alternative energy vehicles. Most of the 11 tracks at the site will handle electric vehicle development.

The new site is set to open by 2023, and will be staffed by 3,300 employees initially. A further 550 employees will be hired later on.