Fiat boss Marchionne is super rich thanks to FCA successes 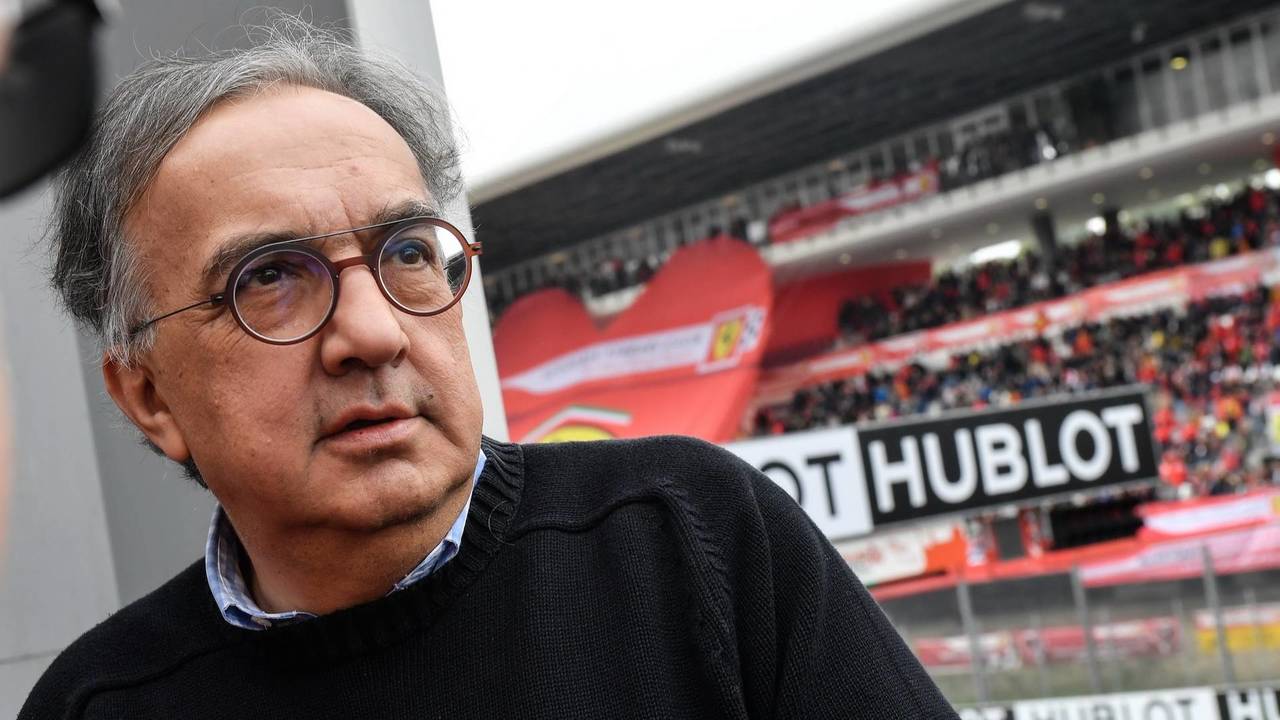 He stuck in his thumb and pulled out a plumb.

The success of famous sweater-wearing Fiat Chrysler Automobiles boss Sergio Marchionne at the helm of the Italian-American conglomerate has seen him awarded handsomely.

The Italian executive collected more than £8.5 million in compensation and bonuses over the last year, according to financial news agency Bloomberg, while over the last three years Marchionne collected stock valued at just under £26 million.

FCA's turnaround in recent years has not only seen news stories such as Alfa Romeo returning to America and Ferrari being spun off into its own entity, but overall stock prices have gone up too, helping noted tough nut Marchionne boost his own coffers too. Despite being hired to run FCA, as opposed to being the company's founder, Marchionne now owns shares in the company valued at around £260 million.

Not only that, but because he still runs Ferrari and agricultural vehicle manufacturer CNH Industrial, Marchionne also has stocks in both companies valued at around £137 million and £121 million respectively, making him one of the wealthiest people in the automotive industry.

Of the FCA shares he received last year, Marchionne sold off more than a third of them in order to pay taxes, but his remaining 1.8 million shares have since increased in value to close to £30 millon. The shares were originally awarded to Marchionne as part of a performance-based arrangement after he met all of the company's profit and business targets and outperformed 10 companies that the company considered rivals.

Despite his success, Marchionne's days at FCA are numbered. He plans to retire early next year, with FCA set to reveal its post-Marchionne plans at the start of June this year. So far Fiat, Ferrari and CNH Industrial have yet to name replacements for Marchionne.