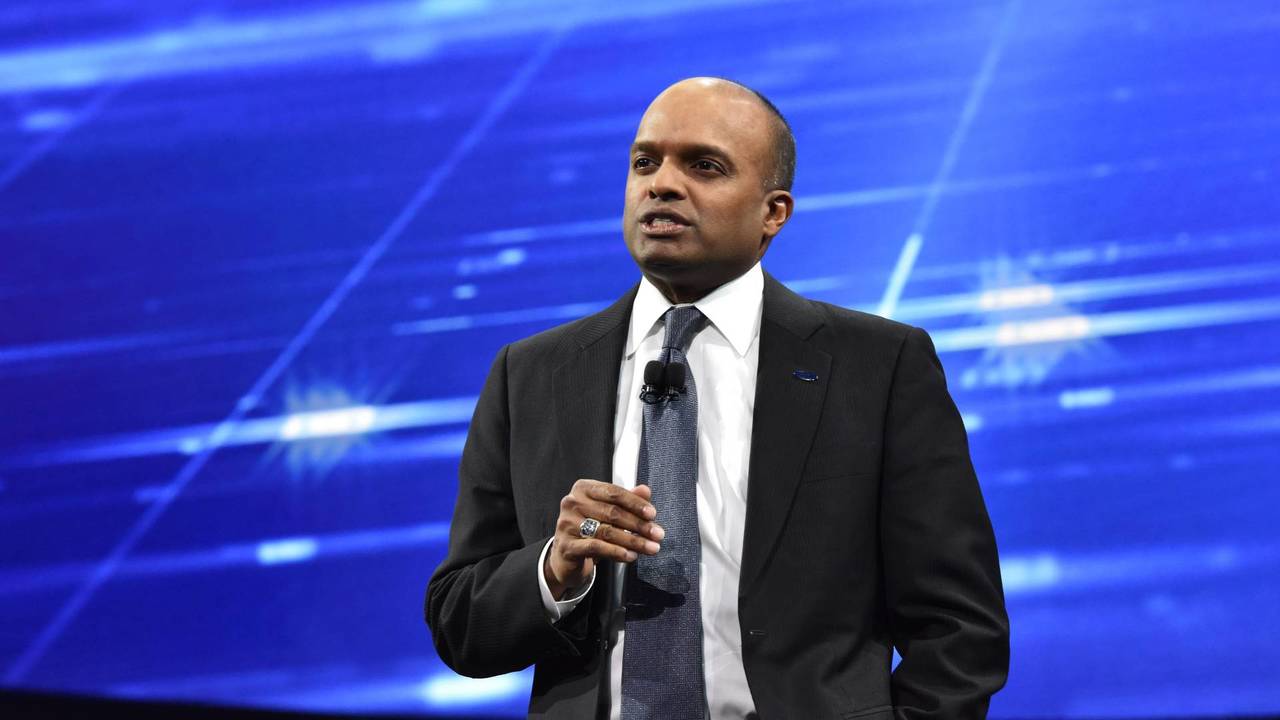 Raj Nair was under investigation for his behaviour – he's been sacked and replaced.

The president of Ford North America has been fired by the company. Raj Nair's dismissal is immediate, and comes after accusations of inappropriate behaviour.

Ford hasn't elaborated on the reasons for Nair's dismissal, issuing a statement saying that the executive's behaviour was deemed 'inconsistent with the company's code of conduct.' An investigation was launched in the last few weeks following a report received by the company.

'We made this decision after a thorough review and careful consideration,' said company CEO Jim Hackett. 'Ford is deeply committed to providing and nurturing a safe and respectful culture and we expect our leaders to fully uphold these values.'

Nair is set to be replaced from 1 March by Kumar Galhotra, a 29-year Ford veteran who will report to the company's head of global markets, Jim Farley. A number of other high-ranking company officials have been reshuffled as a result of Galhotra's promotion.

Nair had been at Ford since 1987, when he joined as a body and assembly operations launch engineer. He worked his way up the company, working on as many as 11 different vehicle programmes at 13 different Ford factories. Most notably, Nair was a driving force behind the new Ford GT and its associated racing programme. In fact, he oversaw all of Ford's motorsport programmes, including Nascar, Rallycross, and Ford's increased support of the M-Sport World Rally team in recent years.

He became executive vice president and president of Ford's North American operations in June 2017 having previously served as head of global product development and chief technical officer immediately prior to taking over the helm of Ford NA.

'I sincerely regret that there have been instances where I have not exhibited leadership behaviours consistent with the principles that the company and I have always espoused,' Nair said in a statement. 'I continue to have the utmost faith in the people of Ford Motor Company and wish them continued success in the future.'