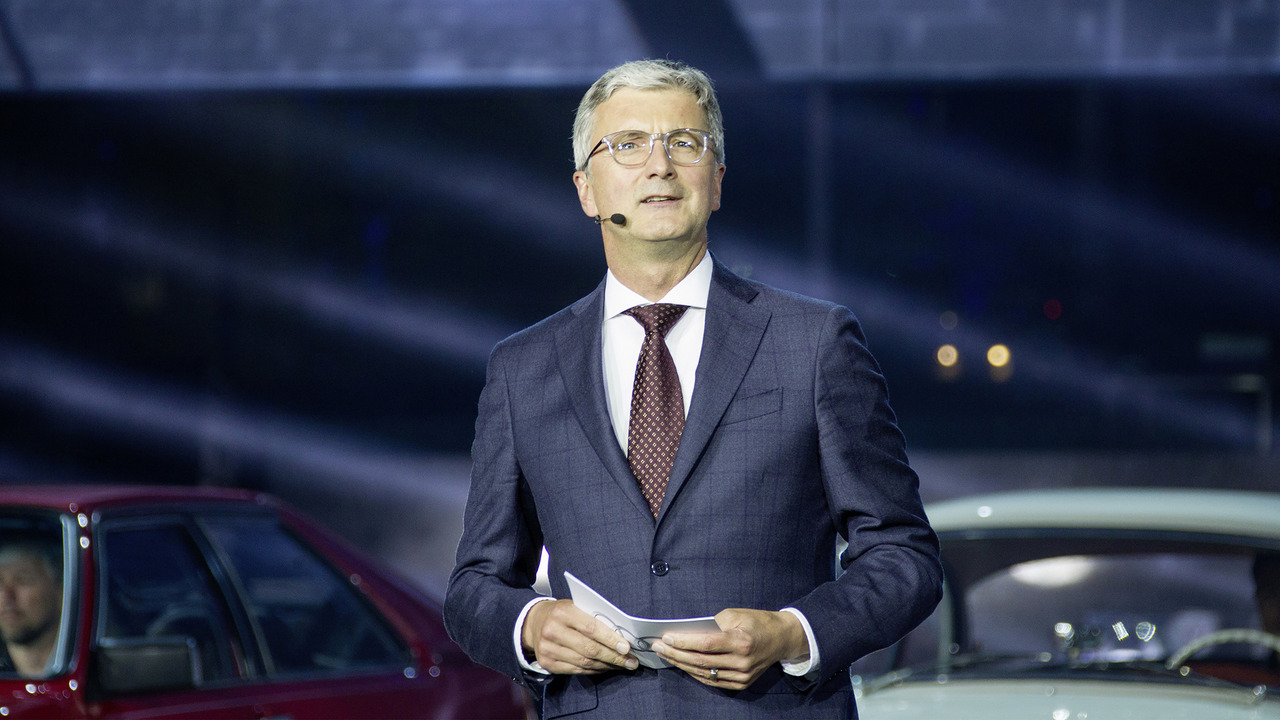 Volkswagen Group boss Matthias Müller has moved to quash rumours that Audi CEO Rupert Stadler is set for the chop in April as part of a VW reshuffle. Stadler's position is said to be under threat because of the Dieselgate affair.

Recent reports quoted Audi's union boss Peter Mosch as saying that Stadler's job wasn't under threat but speculation has continued. It was said that Stadler could be axed because of his handling of the Dieselgate scandal, and that he would be moved to a position in parent company Volkswagen as finance chief. German tabloid newspaper Bild even ran the rumour as a front page story last Friday.

However, in a note to Volkswagen staff that was leaked to news agency Reuters, Müller has given a firm indication that Stadler – whose contract was extended by Audi's supervisory board to 2022 – isn't going anywhere.

'Please pay no attention to the personnel speculation spread by the media, which lacks any foundation,' Müller said in his message. He also emphasised that Audi needed to overcome its difficulties by continuing under Stadler's 'proven leadership'.

The controversy surrounding Audi is just one of many that has enveloped the whole of Volkswagen Group in recent times. Following the initial Dieselgate scandal which saw Volkswagen caught fitting diesel cars with cheat devices to get around government emissions tests, Audi was also discovered to be fitting similar devices.

In November 2015 the brand came clean, admitting that its 3-litre V6 diesel engines – also used by Porsche – had been fitted with cheat devices to get around US tests. Recently German prosecutors searched the homes of a number of current and ex-Audi employees as part of ongoing investigations into the company.