The UX is one of three SUVs that will be featured on the Lexus stand at the Geneva motor show.

Are you in the market for a small premium SUV and worried you don't have enough to choose from? Probably not, but Lexus thinks that it has something to bring to the party, because it's going to launch its new UX baby SUV at the Geneva motor show in a couple of weeks.

The new car will go up against the likes of the Jaguar E-Pace, Mercedes GLA, Audi Q2, and BMW X1 in the highly contested 'small posh SUV' end of the market.

We'll get to hear some more details on the new car next week – all we know about the car so far is that it will be built in Japan for the European market and that it is set to go on sale in the UK around late-summer. It will be a less aggressive version of the UX concept car that Lexus showed off at the 2016 Paris motor show – teaser images suggest the production car is going to keep the full-width rear light, which is bang on trend. The concept car had strange fins at the back – will the proper UX get those? We're exciting to find out. 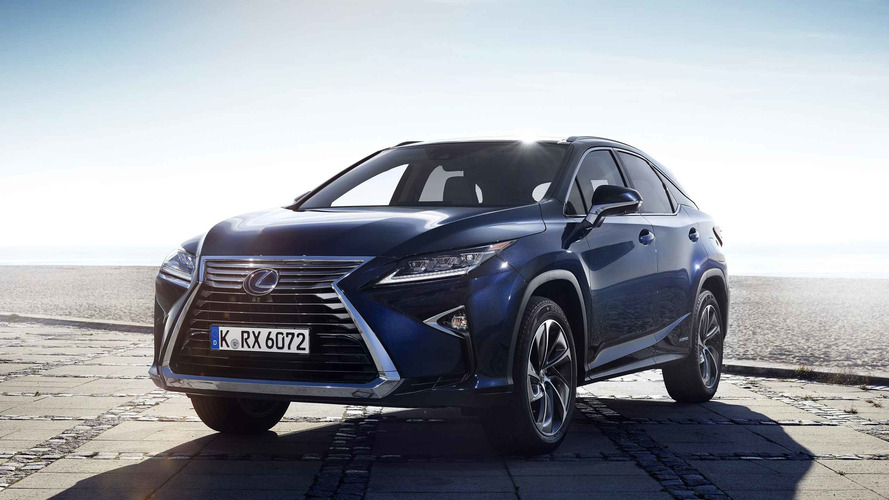 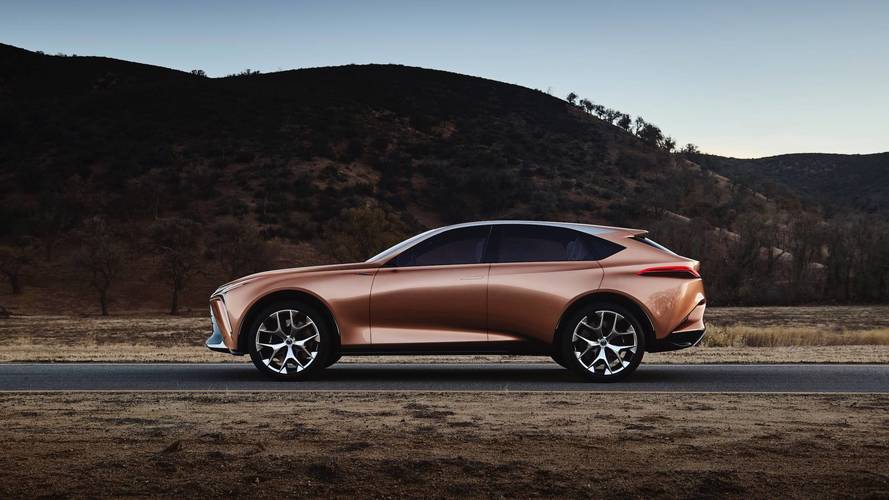 But it won't just be baby SUVs on the agenda for Lexus at Geneva. The Japanese car maker will be taking a big one too – the RX L will have its European premiere at the show. The car, a long-wheelbase variant – it's 110mm longer – of its successful RX SUV (above left), features a third row of seats. The flexible seating arrangement can fit seven people, or be adjusted to create plenty of loading area space.

High rider number three for Lexus's Geneva stand will be the LF-1 Limitless concept (above right) that was first shown in Detroit last year. The car, which is basically half-saloon, half-SUV, hints at a new flagship for the premium brand that will influence the rest of the range in the coming years as it looks to take on Germany's monopoly of the segment.

It's not all about big cars for Lexus though. The Special Edition RC F Coupe, created to celebrate the 10th anniversary of Lexus's F badge for sporty models, will also be on display at the show.