That's not something you see every day.

Tired of seeing BMW, Mercedes, and Audi testing new vehicles? If so, we are happy to bring you a set of spy photos, depicting a rather unusual prototype.

The car you see here will morph into a production model for the Coventry-based London Electric Vehicle Company, makers of the new London taxi, which has provided the base for a van version that will go on sale later this year. The revived car maker is owned by China's Geely, which also has Volvo, Lotus and a cheeky chunk of Daimler in its portfolio.

The taxi and its new van version share the same platform and use the same hybrid powertrain, which has been derived from Volvo’s T8 Twin Engine system. Looking at the trial vehicle, it will have the same dimensions as the new green taxi, but will offer room for a driver and a passenger, plus a big cargo area.

LEVC has already announced the new delivery vehicle will be produced at the same plant where the London Taxi is assembled. It’s located in Coventry and represents an investment of about £290 million. The range-extended electric van is currently being developed at the company’s new R&D center at Ansty, on the outskirts of Coventry, just next to where Rolls-Royce has long built its aeroplane engines in the city. 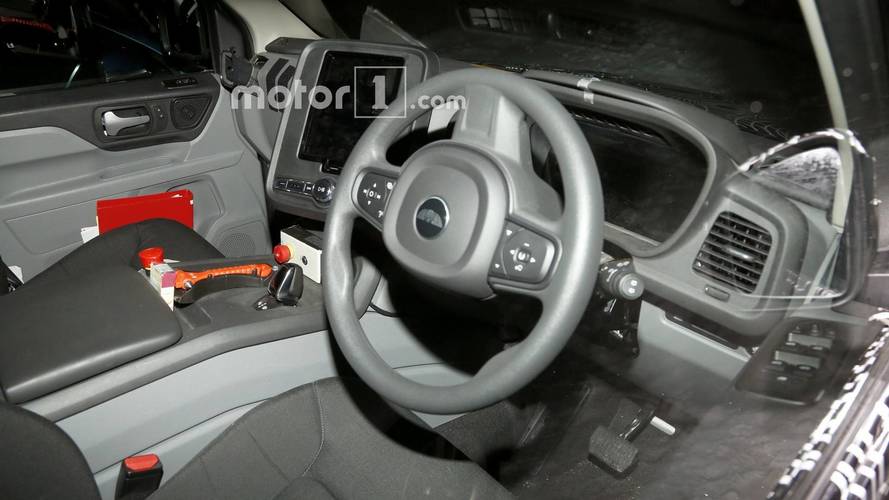 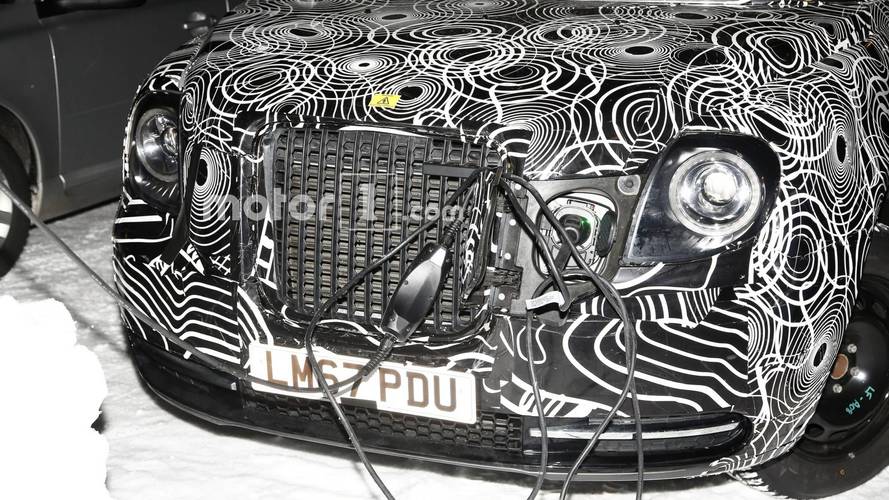 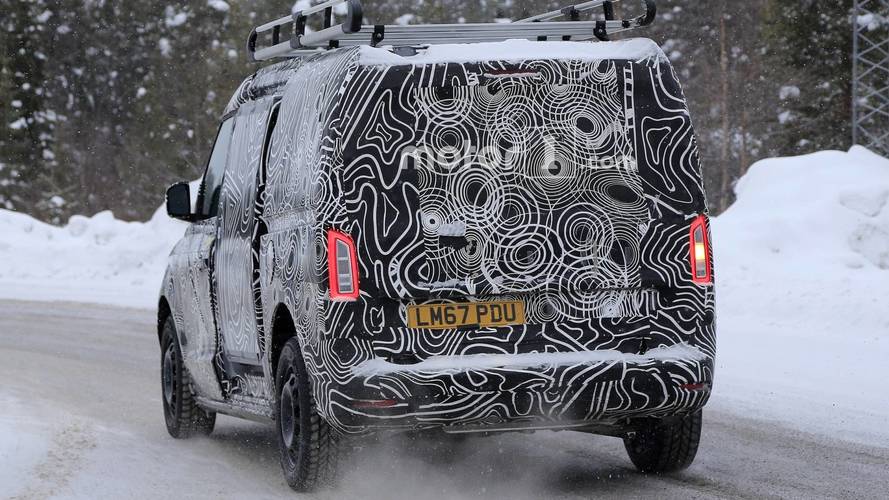 According to the latest rumours, the investment cost of this new project for Geely is a mere £30m, a relatively low cost for such a new product – this is possible thanks to the flexible architecture of the new London Taxi, which apparently lends itself well to adaptation.