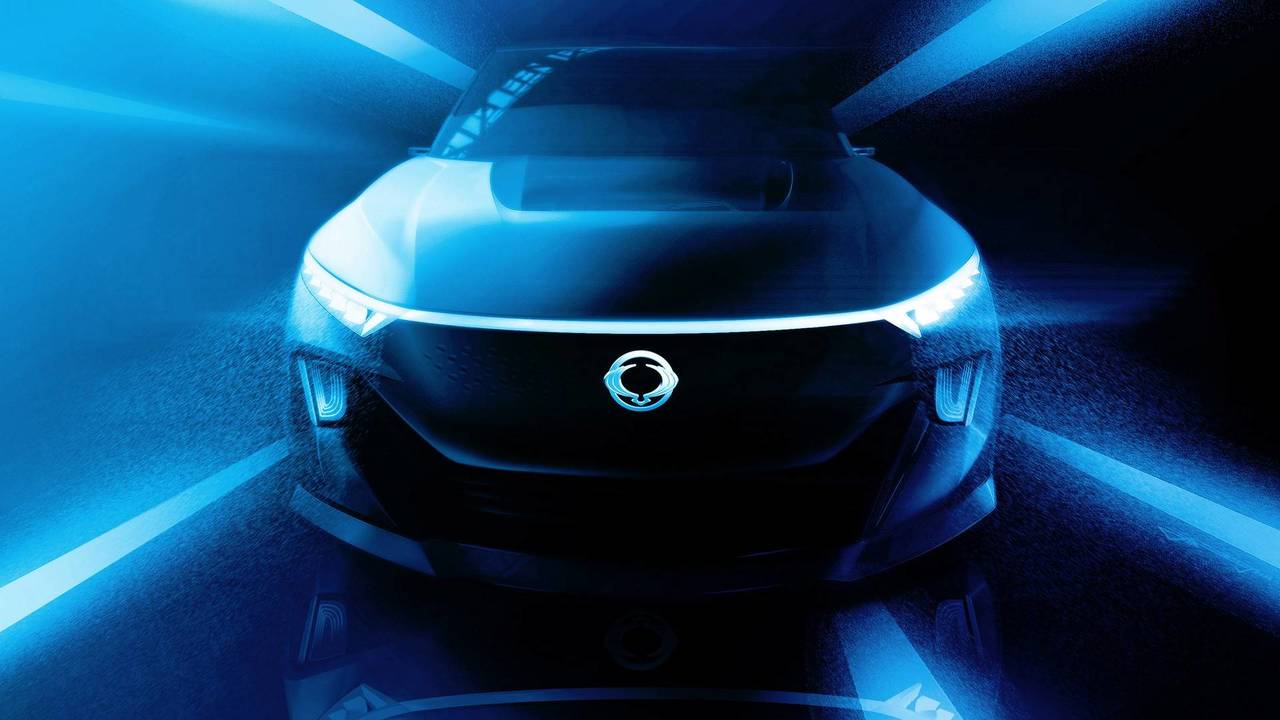 Production EVs from the Korean carmaker will arrive in the coming years.

The South Koreans have really upped their car game in recent years – Kia and Hyundai are selling cars that are up there with leaders in their classes and the group is leading the way when it comes to alternative propulsion for its cars.

Ssangyong has also improved a fair bit, too. Famed for affordable, but perhaps less pretty offerings, recently the company's newer cars have shown off a sharper look and improved quality. What's next for the manufacturer? Well, it could do with an electric offering or two.

The new e-SIV – which stands for Electronic Smart Interface Vehicle, is Ssangyong's fifth electric concept vehicle after the KEV1 in 2010, KEV2 (2011), e-XIV (2012), and Tivoli EV-R that was shown at Geneva in 2015. It shows not just the company's future production EV ambitions, but the concept car will also preview the design of its next generation of small SUV as well.

The car measures 4,460mm in length with a 2,675mm wheelbase and power comes from a 140kW electric motor. It can be charged up to 80 percent of its capacity in just 50 minutes using a rapid charger. Max speed is 93mph and a range of up to 280 miles.

Ssangyong plans to add electric variants to its model lineup over the next two years. The company is reportedly testing its Tivoli with retrofitted electric drivetrains ahead of a launch. Hybridisation is also on the cards for the manufacturer, but fully-electric cars remain the company's long-term focus, and could lead to a tie-up with another manufacturer in the future to reduce costs and maximise return.

Ssangyong owner Mahindra has also invested heavily in electric cars – as well as owning the former G-Wiz producer Reva, it also competes in the all-electric Formula E racing series and is developing its own range of electric city runabouts.

The e-SIV will make its first public appearance at the Geneva motor show next week.