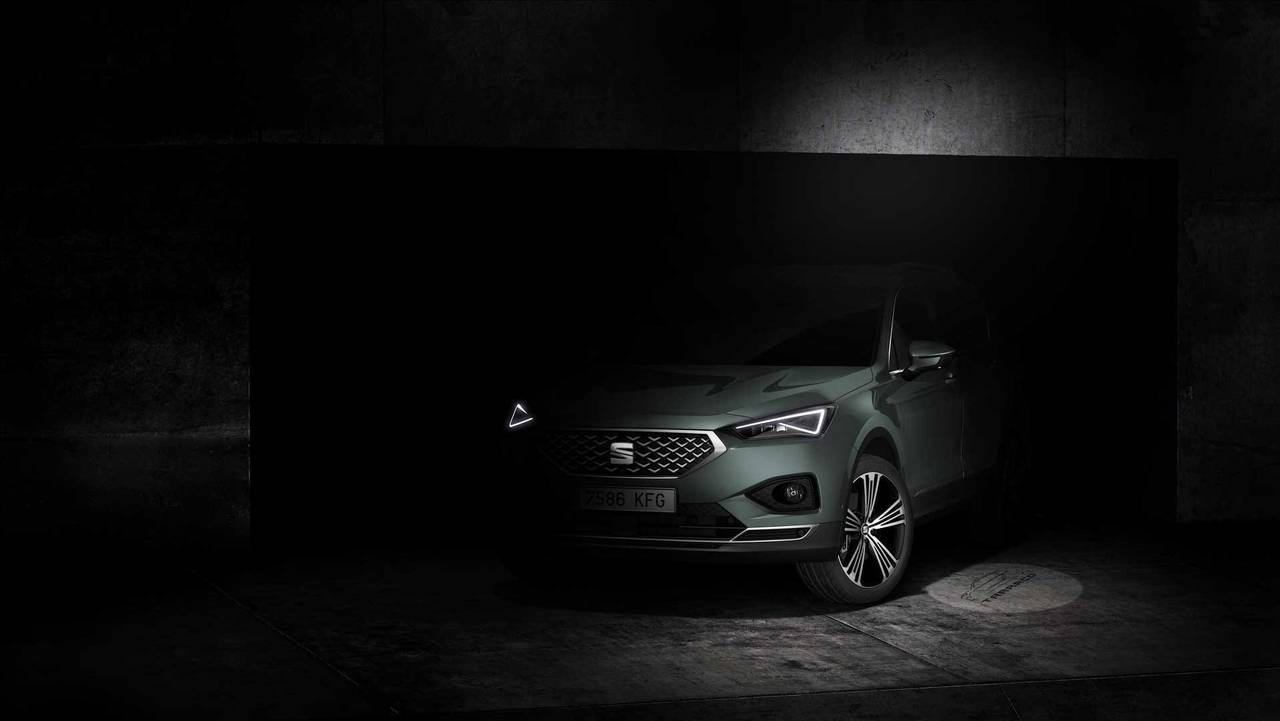 What’s that? You’ve been on tenterhooks for months, waiting to hear what Seat’s vast army of fans around the world have named the car’s new SUV? Well fear not, the company has finally revealed the answer to the question that everyone has been asking.

Following 146,000 votes from people in 134 countries around the world, the name of the Spanish car maker’s third SUV in its ever-expanding lineup will be Tarraco.

Seat says that the new Tarraco name badge ‘perfectly matches the personality of the new model’. If you didn’t already know, Tarraco was the Roman name for the modern-day city of Tarragona, the oldest Roman settlement on the Iberian peninsula. The company says that the Mediterranean city embodies ‘culture, youthfulness, history and architecture,’ which perfectly matches up with Seat’s own values of selling cars that are largely built in Spain.

Tarraco is the 14th Spanish place name to be used on a Seat model – we’re hoping the company will shift to national dishes next, the Seat Chorizo MPV has a nice ring to it – and the first name to be chosen by popular vote.

Following a global appeal for potential names, the proposals were verified using linguistic and legal criteria (nothing too embarrassing) and Seat’s experts ensured that the names matched the brand values and conveyed the essence of the new model.

In an exciting twist, several focus groups in the brand’s major markets were organised and further market tests were carried out in the different countries where Seat sells its vehicles to come up with the list of four finalists. Voting was briefly suspended due to political unrest in Spain. Almost exactly like a series of the X Factor, then.

The seven-seat Tarraco SUV is set to go on sale before the end of 2018.