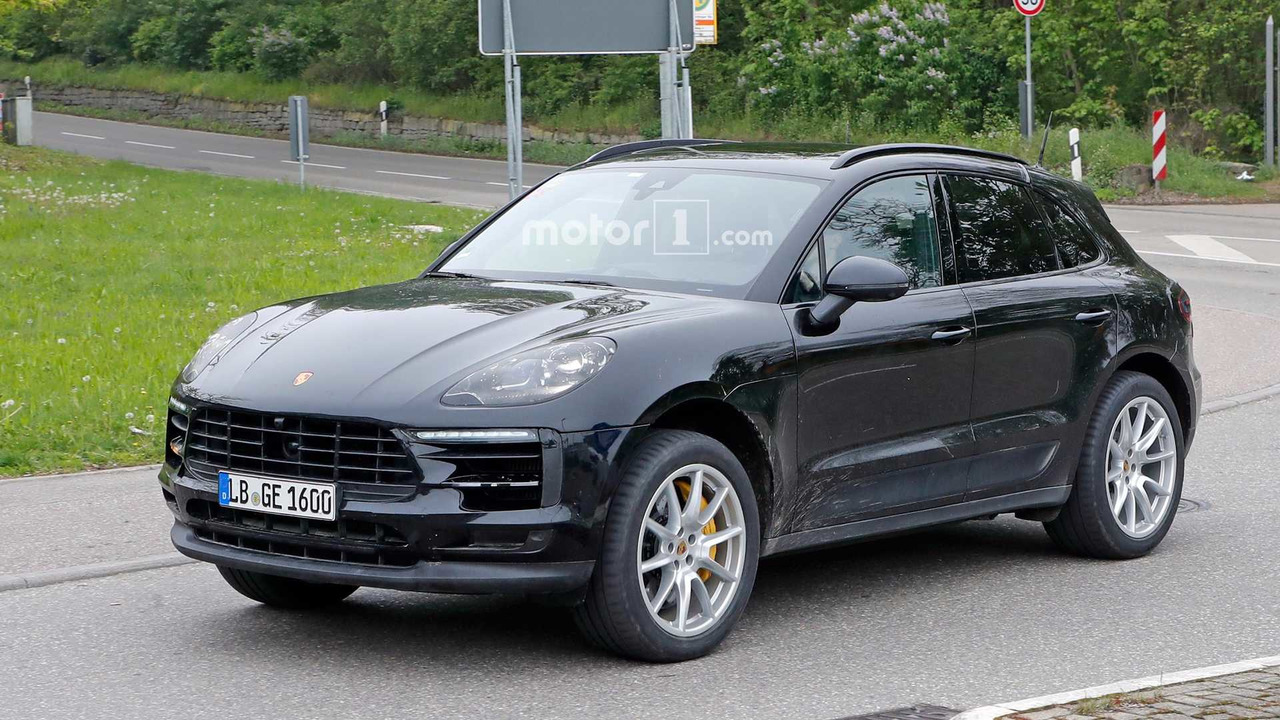 It seems that following the rules is too costly for the German car maker.

Porsche has revealed that it plans to ditch diesel engines from its line-up entirely, confirming rumours that it was unsure whether or not to put the effort into re-engineering its diesel units for the launch of the facelifted Macan SUV range later this year.

The German car maker launched its new Cayenne range-topping SUV late last year without a diesel unit in its line-up – an interesting move considering that car was the one to introduce the fuel to the Porsche stable when it was first launched back in 2009.

Porsche says that the decision is based on a 'cultural shift' among its customers, although that cultural shift does have something to do with the slump in demand for diesel caused by the Volkswagen Group – of which Porsche is a key part – being caught using illegal software on its diesel-engined cars that manipulated the results of official government emissions tests.

The announcement follows an internal decision by the German sports car maker to put a stop to production of diesel engines, which means that the Macan S Diesel and Panamera 4S Diesel models will no longer be available to buy once stocks run out. That said, the company has made clear that the latest decision doesn't mean that it will never build a diesel engine again in the future, just that the business case for the fuel currently doesn't stack up.

The firm is set to launch its Mission E all-electric saloon in in 2019 – that car is the first of a wave of electric models in a bid by the Volkswagen Group to try and rehabilitate its image in the wake of a costly Dieselgate scandal that has rocked the global car industry and possibly put an end to the viability of diesel in the medium term.