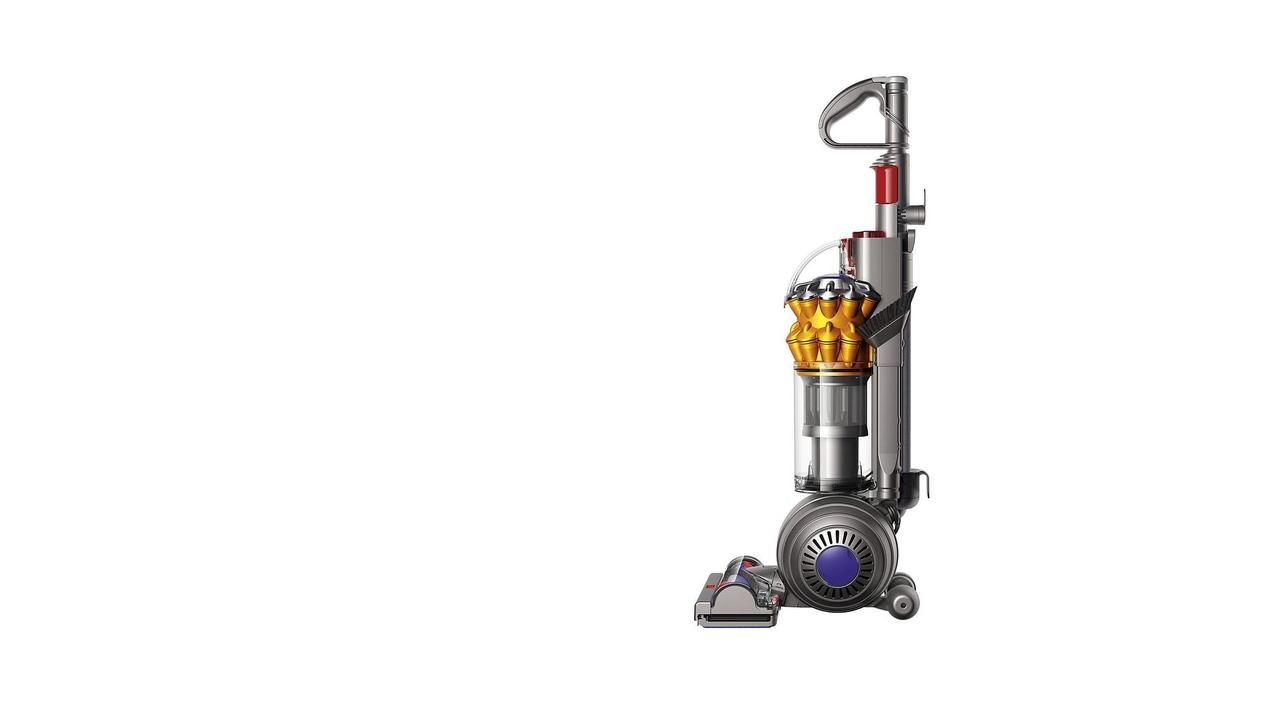 Their automotive ambitions are picking up.

Dyson's electric car plans are picking up with news that they are working on not one, but three new electric cars.

The vacuum cleaner and hand drier manufacturer has already invested almost £2billion in the project – half of which will be spent on batteries – and hired more than 400 staff for the project, but now the Financial Times has reported more details of Sir James Dyson's car manufacturing plans.

According to the report from last week, the first model could be limited to less than 10,000 units as it builds up experience of the automotive industry and a list of suppliers, before a second and third model are produced in much higher volumes.

The first model will be launched with lithium-ion batteries rather than solid-state batteries that a number of manufacturers are currently looking into. While solid-state batteries would provide a greater range, there isn't yet a decent infrastructure to build them on the scale needed for mass production. Toyota, however, plans to introduce cars powered by the technology as early as 2020.

Dyson also expects by using its own in-house technology from the off it can get a jump on the competition who have to develop both the electric technology and car platform concurrently. Dyson doesn't consider its car a new development, but rather a repurposing and scaling up of its existing technology. Dyson also plans to build its all-new platform in-house, unlike comparable electric car startup Tesla which began its life as a car manufacturer by developing Lotus Elise chassis into an all-electric setup before committing to building its own car.

Dyson has also hinted that it won't be developing its own self-driving software, among various other technologies, but will buy-in technology as it begins to put its new car together.