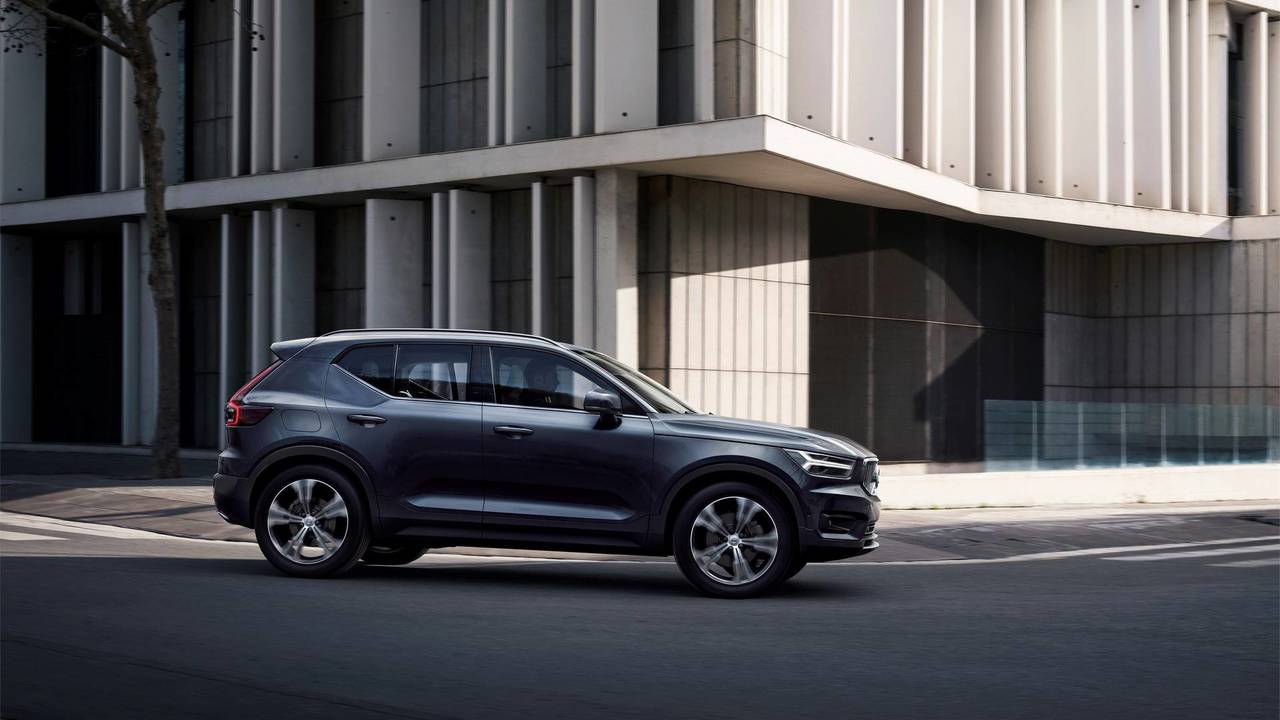 The new three-pot is the Swedish company's first in 91 years.

Volvo has launched a new three-cylinder Drive-E powertrain for its new entry-level XC40 SUV. Not only is the XC40 the company's first 'baby' SUV, but the new engine also marks the first time it has produced a three-cylinder engine in over 90 years.

The all-new 1.5-litre direct-injection engine, which has been called T3, was developed in-house using the same modular design as Volvo's four-cylinder Drive-E engines, and will come off the same production line. A six-speed manual will be the standard transmission at first, with an optional eight-speed automatic transmission coming in 2019.

'Our new three-cylinder engine is an exciting development for the XC40 and for Volvo Cars in general,' said Volvo director Alexander Petrofski. 'This compact engine design provides the flexibility we need as we introduce more powertrain options for XC40 customers.'

Volvo's current D3 150bhp diesel and T4 190bhp petrol engines will also be available on the XC40. Hybrid and all-electric options are set to follow soon after. The hybrid model will be fitted with the new three-cylinder, which was designed with such an application in mind.

UK prices for the XC40 T3 start at £27,905, and there's a choice of trim levels including entry-level Momentum and the dynamic R-Design, plus the new top-end Inscription model, which comes with a range of wheels from 18-inch up to 21-inch rims, unique skid plates, side window and grille mesh chrome, plus model-specific paint colours.

'The new XC40 is a youthful car that suits drivers with a strong sense of individuality,' added Petrofski. 'We want our customers to be able to make a statement their way – subtle or otherwise – and so we want to offer them more choices, both in performance and styling.'