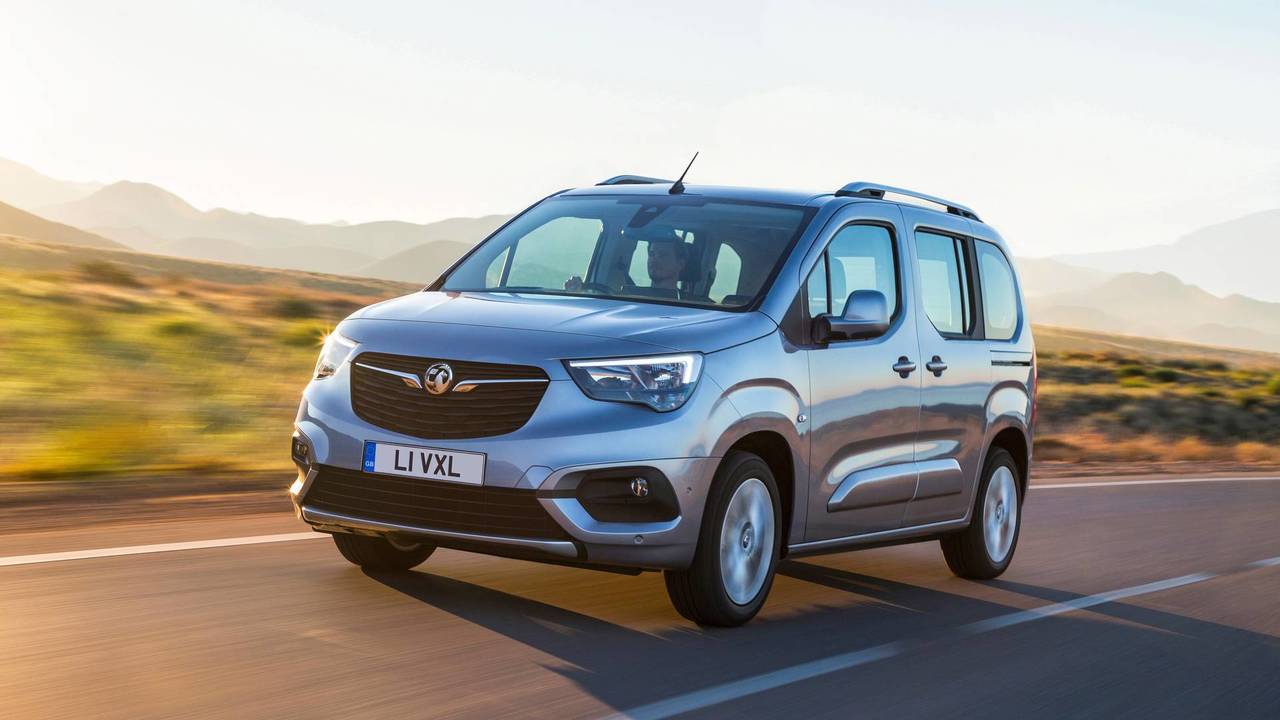 A family friendly Combo will be offered in the UK for the first time.

Vauxhall has released images of an all-new addition to the range – this new Combo Life MPV is based on the new Combo van, which you might previously have known as the Corsavan. For the first time ever the van is being offered with a passenger variant, but rather than simply sticking seats in the back of a load-lugger, this new vehicle is based on Citroen's new Berlingo that itself is built on PSA's new EMP2 car platform.

While the new Combo Life is quite clearly cut from the same cloth as the Berlingo, the exterior design is more subtle than its French cousin. So if you wanted a Berlingo, but were put off by the Cactus-esque styling, this could be the medium-sized family car for you.

Both five and seven seat versions will be available, the second row of seats can be split 60:40, or specced as three separate seats. Not only that, there's a choice of one or two rear sliding doors too.

What's more, two different wheelbase lengths are available, with a choice between short (4.40 metres) and long (4.75 metres). The five-seat model in the standard length will provide a luggage volume of 597 litres, while the extended-wheelbase version with the rear seats up can store 850 litres and can accommodate an impressive 2,693 litres once you fold the rear seats down.

If the van-like space in the back still isn't enough, there's plenty of places to put things inside the cabin, such as in the centre or even overhead.

For safety there's a whole bunch of extras, such as a front camera, head-up display, automatic cruise control, and driver drowsiness alert. There's also an advanced park assist and a panoramic rear-view camera.

Engine details haven't been released yet, but there will be both turbocharged petrol and diesel options. For transmissions, there will be five or six-speed manuals, or an eight-speed automatic for an extra charge.