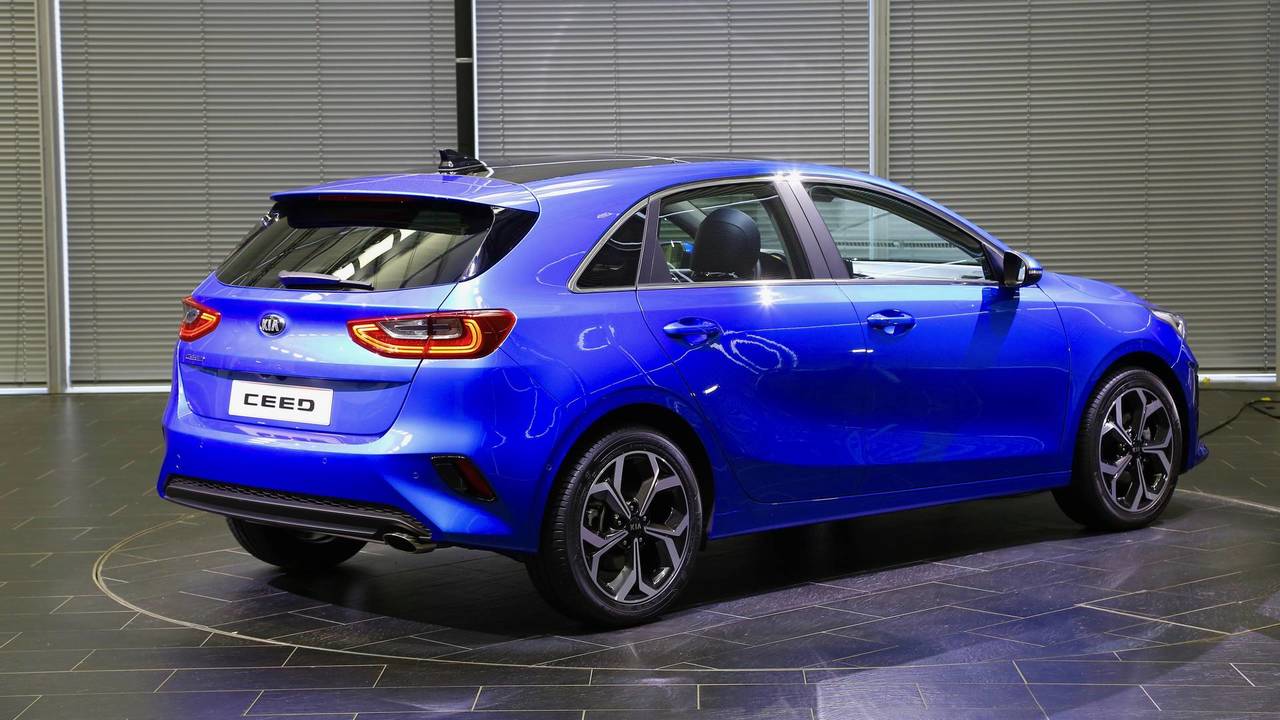 An SUV is part of the plan.

Last week Kia pulled the covers off the third generation Kia Ceed, a car that is set to be followed by a whole family of variations.

As many as five different versions of the new Ceed are expected, including the already seen hatchback, and a soon-to-arrive-estate. That's not all, though. After the estate, a shooting brake variant is expected to follow. A sports-inspired GT version is also on the cards too, but don't expect a focussed Hyundai i30 N rival – Kia's version is expected to be more of a tepid hatch rather than a full-fat hot hatch.

So what will be the fifth variant? Well, according to Auto Express, an SUV Ceed is being considered, while the three-door Ceed won't be returning.

'This is something we are putting on the table', Kia’s Marketing VP, Artur Martins said of an SUV Ceed. 'There will be no three-door with this car, so that gives us the chance to have another body type.'

'We over perform in the D-Segment and SUVs – we have around 7 percent market share. We have a chance to increase volume, but we have to change the recipe, we have to come with a different proposition, something more relevant', he added.

A potential Ceed SUV would slot in below the Sportage in Kia's ever-expanding SUV lineup, and could be launched as early as the middle of next year.

The second-generation Ceed, which was introduced in 2012, has been a big sales success for the company. Over 640,000 have been sold, but competition is tough with rivals such as the Honda Civic, Volkswagen Golf, and soon to be revealed 2018 Ford Focus upping their game. Having a whole family of new variants will definitely keep the Koreans in the game, even if this one doesn't come with the usual sprinkling of extra punctuation.