No more quick cars from Citroen 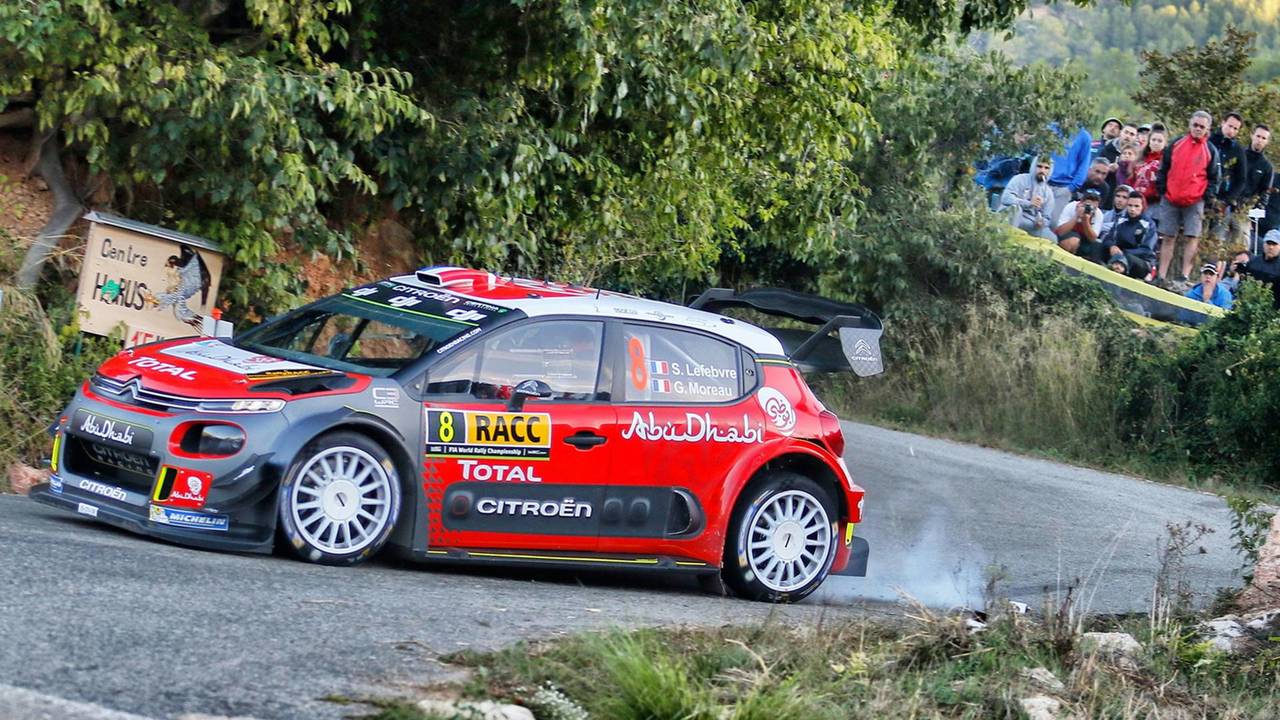 The multiple WRC champions want to focus on comfort for the road.

Citroen is one of the 21st century's motorsport success stories. The company can be mentioned in the same breath as Michael Schumacher and Ferrari, Le Mans and Audi, and Jimmie Johnson and Chevrolet.

In the World Rally Championship, Citroen has nine drivers' titles, eight constructors' crowns, and 97 rally wins, while a three year stint in the World Touring Car Championship between 2014 and 2016 yielded three drivers and constructors championships and 47 race wins out of a possible 69.

With success like that, surely a high-performance car for the road is nothing but a formality for Citroen? Yes? Maybe not. The company has no plans to introduce a road going variant of its C3 WRC car, or any other quick cars for that matter, meaning there will be no follow up to the old Citroen DS3 Racing (above) either which enjoyed a very short life – only 2,400 were ever built – at the start of the decade.

'We probably have the potential to sell a few with a bit more power, but it’s more important to focus on our new brand strategy of comfort”, Citroen's product director Xavier Peugeot told Top Gear.

To be fair, Citroen's sister brand Peugeot was always the brand that offered fast versions of its cars while Citroen focussed on comfort, so the news comes as no surprise; but a Peugeot 208 GTi-based hot C3 would not only sell well and allow it to transfer its motorsport exploits onto the road, but it'd require minimal investment too. Right now the most powerful C3 available is the a 118hp diesel, which hardly screams Sebastien Loeb, does it?

Go on Citroen, you know you want to!