Most popular car colours since 2010 revealed 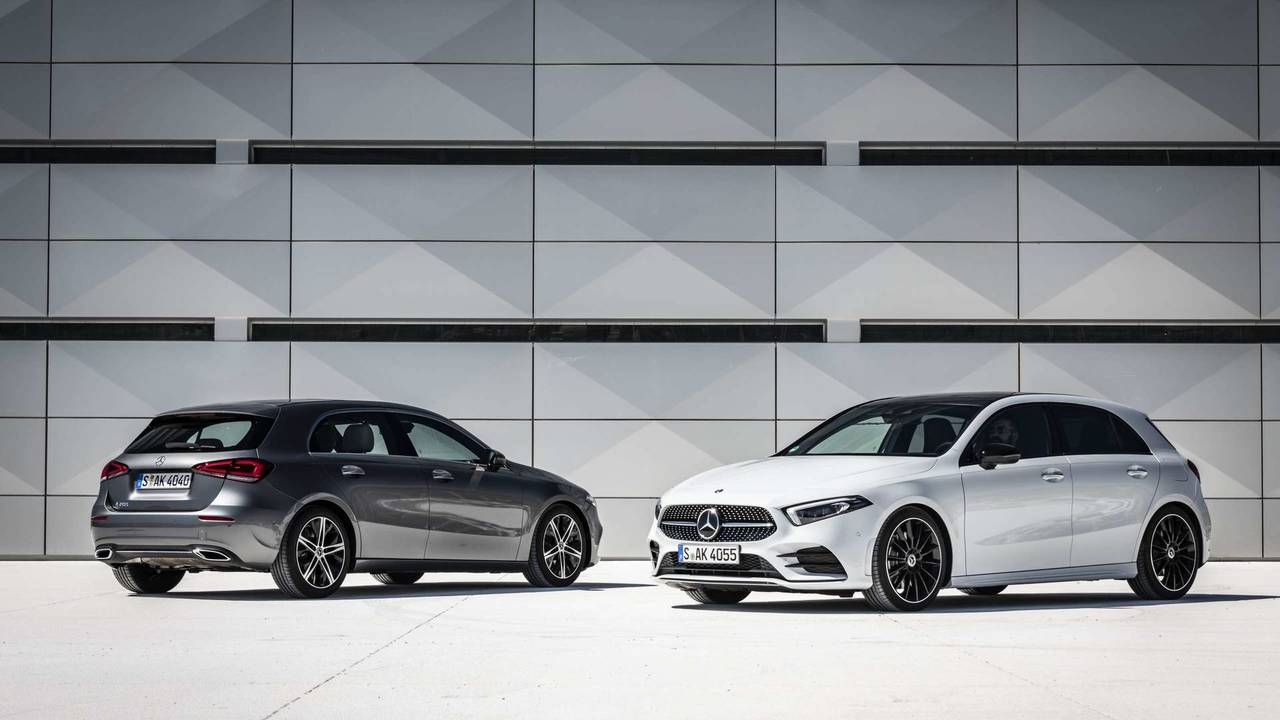 The force is strong with silver, but black and blue are close behind.

What do you think about when you're trying to pick the colour of a new car? It's a hard choice all motorists will have faced at some point in their driving careers, and now new research from leasing firm Select Car Leasing has revealed the most popular choices.

Rather predictably, the most popular colour among new cars in 2017 was German-brand favourite silver, according to information from the DVLA. Silver kept its first place despite a three percent drop in popularity. Black is hot on its heels, with blue chasing along in third place. Black increased in popularity by seven percent in 2017, establishing itself as a firm favourite with around a fifth of all new cars coming in the monochrome hue.

You would be forgiven for thinking that silver is popular because it's the cheapest in each car's range, but according to leasing firm Select Car Leasing Brits spend an average of £517.40 on optional paint colours. Variants of black and blue are the most popular optional colours, but white has proved popular in this area, with Mini's Pepper White and Volkswagen's Pure White both selling an impressive 50,000 times in the last year.

One thing many consider when choosing their new car's colour is resale value. The difference between the right colour and the wrong would could be the difference between minimal depreciation and a huge hit to the pocket, according to the research. With that in mind, avoid yellow – custard-coloured cars took a hit of between 22 and 35.5 percent, while orange and green also suffered badly.

Looking forward, global paint supplier PPG has predicted what colours will become popular in the coming years, with pastel shades popularised by retro-styled cars such as the Mini and the Fiat 500 set to enjoy a boost in popularity in the coming years.