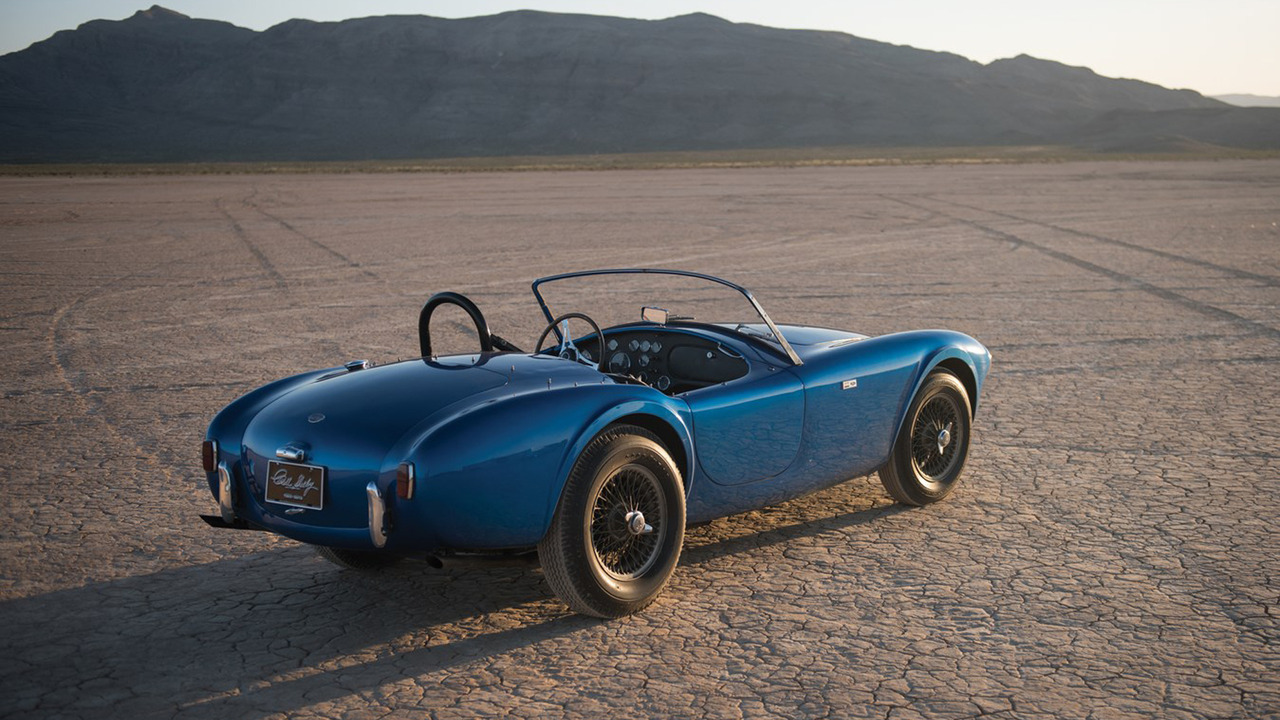 The story of the first three Cobras is shared in a new book by Gordon Bruce.

A new book telling the story of the the first three Shelby Cobras, is being released.

The Shelby Cobra was originally built using the chassis and body of the British AC Ace sports car, and a Ford V8 to create the legendary Anglo-American car. CSX2000, the only prototype, was owned by Carroll Shelby and his family until it was sold for £10,332,020 in 2016. CSX2001 meanwhile, was the first production car, and had a successful competition career in Europe, and CSX2002, was the first Shelby Cobra to race and was arguably the car that made the model famous.

CSX2000 and CSX2002 are part of the Larry Miller Collection; CSX2001 belongs to renowned California-based motorsport aficionado Bruce Meyer. The success of the Cobra spawned the Shelby Daytona, a coupe version of the car developed specifically for racing. Just six were built, taking GT class wins at Daytona, Sebring, Le Mans, and the Nürburgring before the project was canned and resources were moved over to the even more iconic Ford GT40.

By fitting the British sports car, which was nearing the end of its life, with an American V8, it was thought the Ace would live on a little longer. Instead, it began a whole new life as the Cobra; a story which is detailed in the new 128-page book that features a number of stories, plus a whole host of unseen contemporary and modern images.

The book is written by Gordon Bruce, who was previously road test editor of Motor magazine and then a Ford PR manager before founding his eponymous marketing consultancy. The man was also a racer, and won the Intermarque Championship in a 405bhp Shelby Cobra in 1983.