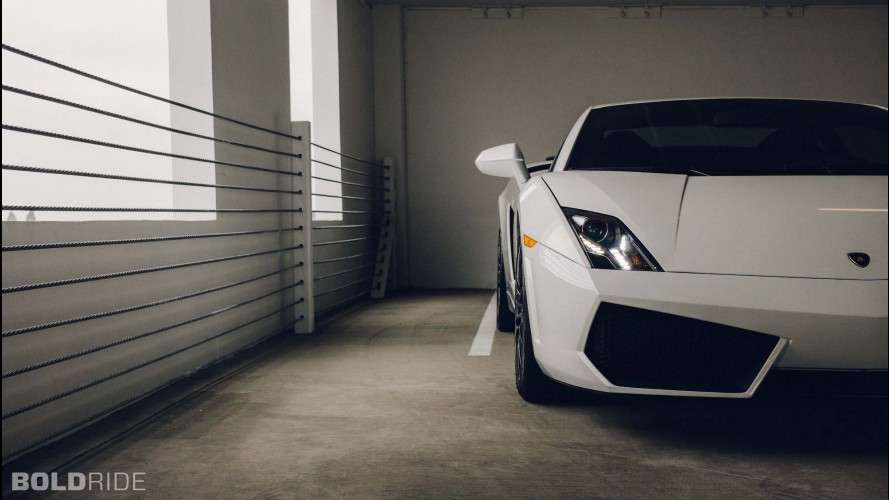 The Italian supercar is the most popular experience day choice.

The V10 supercar is the car most want to drive when given the chance, according to the experience company. It fended off the likes of the Audi R8, Nissan GT-R, Ferrari F430 and Aston Martin DB9, taking nearly a fifth of driving experience bookings with the events company. The R8 was the closest to the Gallardo with a mere 12 percent, while the Aston Martin V8 Vantage, GT-R, and F430 were all third most popular with nine percent of the choices.

'While it has always been popular with A-list celebrities, the Gallardo would also be the supercar that most Brits want to drive if they had the opportunity,' said Dan Jones, the company's operations manager. 'No surprise given its jaw-dropping looks and incredible performance figures with a top speed of more than 200mph and being capable of 0-62mph in just over three seconds!'

It's not just the Gallardo that was popular though. For the company's ‘Supercar Choice Experience’ – when customers can select the manufacturer experience they want, as opposed to a specific model – Lamborghini also topped the charts.

'We all dream of owning a supercar and it is the Lamborghini, and the Gallardo in particular, that most Brits see as their ultimate dream car,' added Jones. 'With as few as 14,000 models ever built, and with some models still costing more than £100,000, taking one for a blast around a race track is the closest that most of us will get to enjoy its awesome looks, performance and handling.

'And while the Gallardo is beyond the reach of most pockets you can get to own one, albeit for a few hours, by booking a driving experience from as little as £39!'