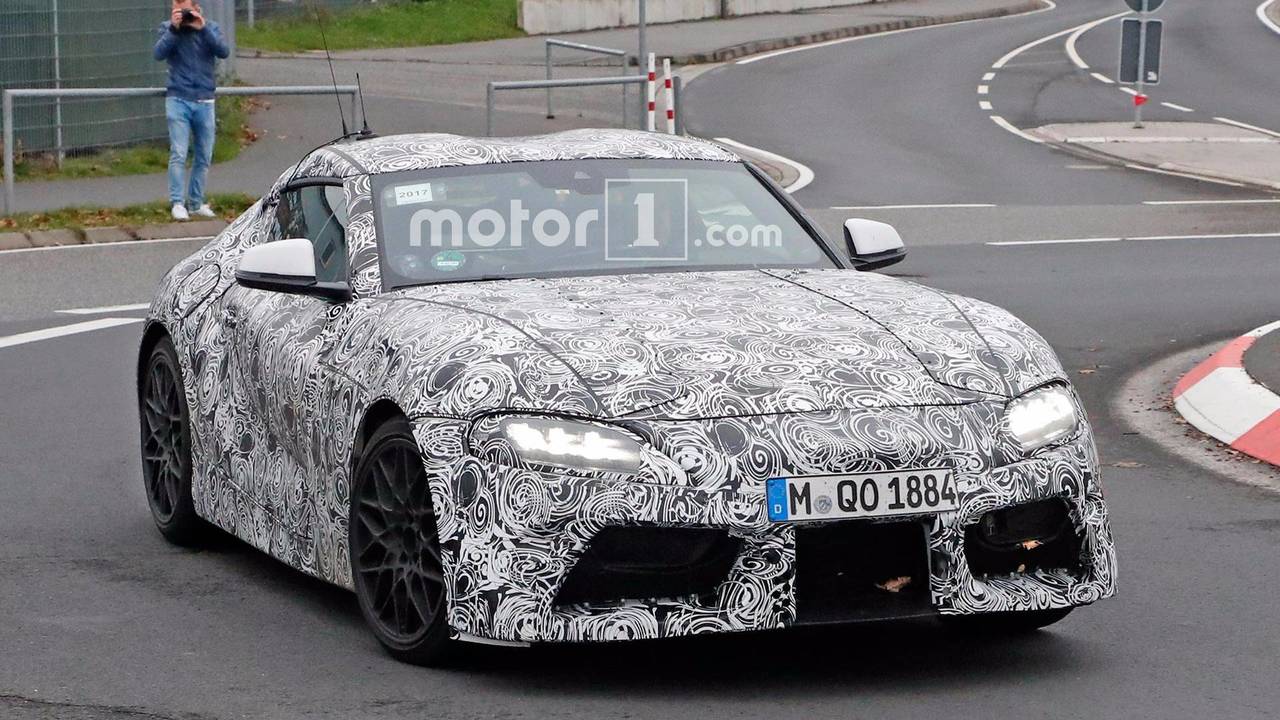 Shorter than the old one, but with over 300bhp.

We've been waiting for the new Toyota Supra for about a million years now. This week we finally got an indication that the car actually exists thanks to a teaser image that the company released.

The teaser showed a more track-focussed car than a road going one, but nevertheless, speculation over some of the production car's details have since emerged.

The production model will reportedly measure 4380mm long, 1855mm wide and 1,290mm tall according to Japan’s Best Car magazine. The wheelbase is said to be 2,470mm. Those numbers mean that the new Supra will be shorter but wider than the previous generation model.

Power will also reportedly come from a turbocharged 3.0-litre inline six-cylinder engine putting out 335bhp and 369lb-ft of torque. Transmission will be an eight-speed automatic with no manual option, while the curb weight of the car will be 1,496 kg helping the it to not only be quick, but handle well too.

However, while all of those claims may seem plausible, Best Car magazine has also previously claimed that a new Toyota MR2 was on the way and that Toyota was going to offer a 300bhp, all-wheel-drive GT86 – both claims we now know to be absolute nonsense.

We'll known soon if it's three times unlucky for the publication, because the new Supra is set to be properly unveiled at next month's Geneva motor show.

The new Supra will also share a platform with the next-generation BMW Z4.