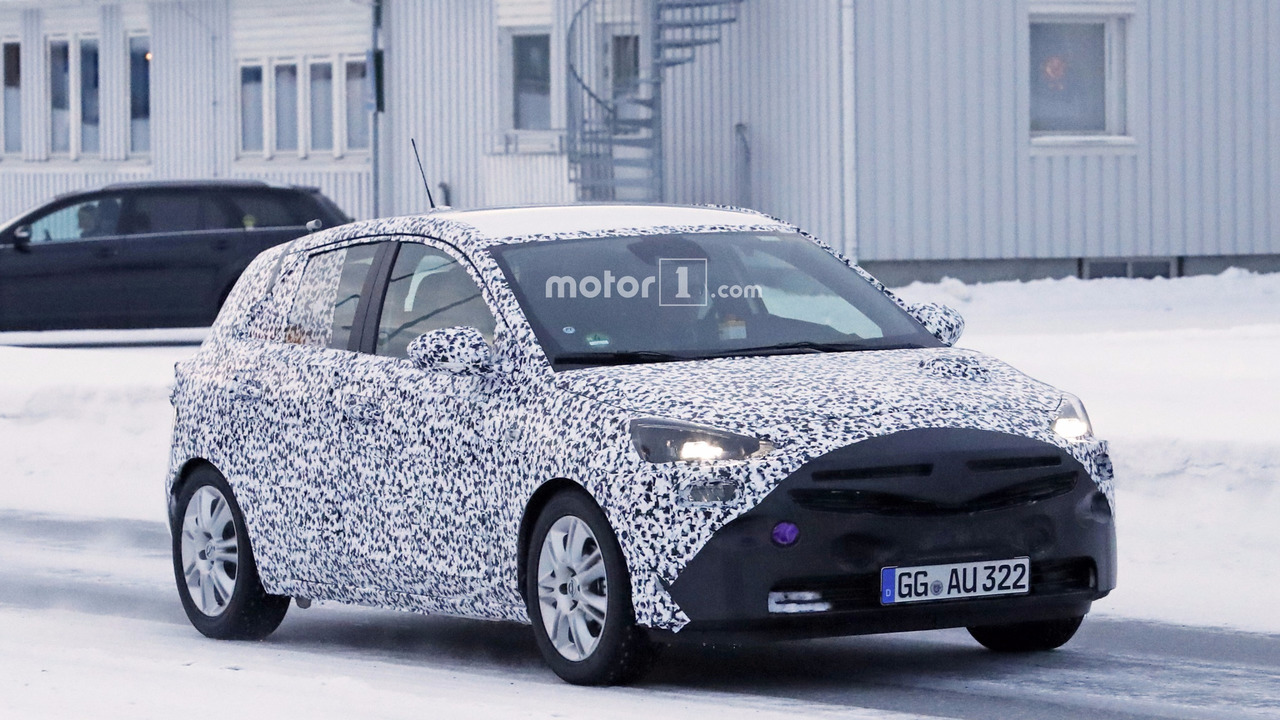 The EV version of the hatchback will arrive in 2020.

An all-electric version of the Vauxhall Corsa will be made available with the next generation of the popular supermini.

The Corsa F is expected next year, having been pushed back a year in order for it to be re-engineered to work off of Peugeot architecture which it will be based on as opposed to the current General Motors-derived platform. It will likely share a lot in common with the next-generation Peugeot 208. The new Corsa will be built at PSA's factory in Zaragoza, Spain. An electric version of the Corsa will follow in 2020.

Confirmation of the new variant comes after PSA reached an agreement with workers' unions to reduce costs at the Zaragoza plant which will allow them to invest in the EV's production.

'This is an important step forward for the Zaragoza plant and marks the beginning of a new era,' said Opel CEO Michael Lohscheller.

The electric Corsa will be one of four electrified offerings Vauxhall and Opel are planning to launch by 2020. A plug-in hybrid version of the new Grandland SUV and an all-new SUV will be among other new electrified cars coming soon.

Vauxhall and Opel are aiming to launch nine new models in the next two years, while by 2024, every single model they sell in Europe will have an electric variant of some description.

Of course, since PSA purchased Vauxhall and Opel from General Motors last year, all of the Anglo-German firm's cars will eventually switch over to Peugeot or Citroen platforms.

The Crossland X and Grandland X were the first such cars, and are largely based on the Peugeot  2008 and 3008 respectively. In addition, the new Combo van is expected to heavily relate to the Peugeot Partner and Citroen Berlingo.