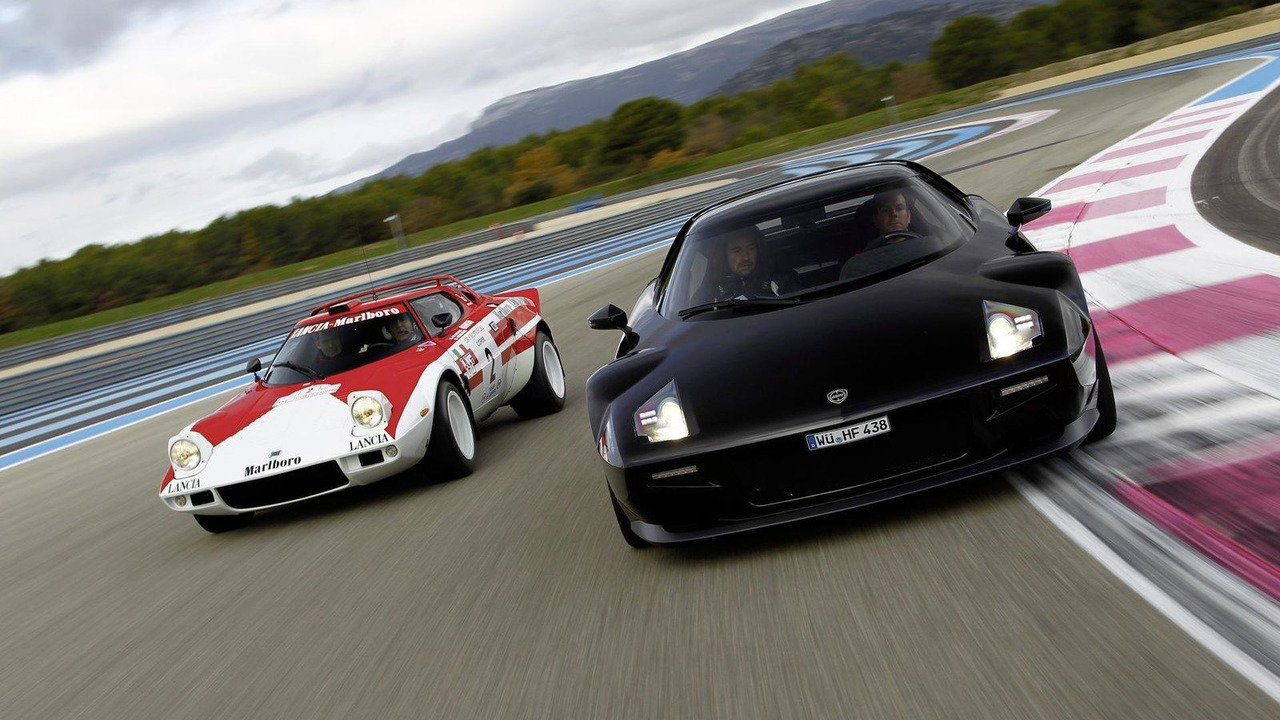 Oh, and that includes the second-hand Ferrari that you'll have to cannibalise

It's been less than a week since we found out that the Lancia Stratos was set to make a comeback as a limited-run, coach-built supercar, and now more details have emerged.

Eight years ago, German entrepreneur Michael Stoschek commissioned Pininfarina to build an all-new Lancia Stratos based on a Ferrari 430 Scuderia (pictured below), but plans for a small production run were shelved when Ferrari didn't take kindly to the idea. Now that a decade has passed, and the 430 Scuderia is two generations old, they appear to have warmed to the idea because the new Stratos will have the backbone of a 430 Scuderia, despite initial reports to the contrary.

It probably helps that there will be minimal Lancia, Ferrari or Fiat Chrysler involvement with the car though. Specialist firm Manifattura Automobili Torino (MAT), headed by Paolo Garella, will handle production of the new Stratos - only 25 examples of which will be produced. Ex-Pininfarina man Garella revived the project recently after gaining permission from Stoschek to use the original 2010 design, so at least we know what it'll look like.

Despite the astronomical cost and the need to crucify one of the greatest modern Ferraris to roll out of Maranello, a dozen customers have already registered interest, with the rest of the 25 build slots expected to be filled following the car's first public appearance at the Geneva motor show next month.

Three different variants are planned – a road car, a race car, and most interesting of all, a rally-inspired 'Safari' one too – with each being completely customisable to each client's demands.