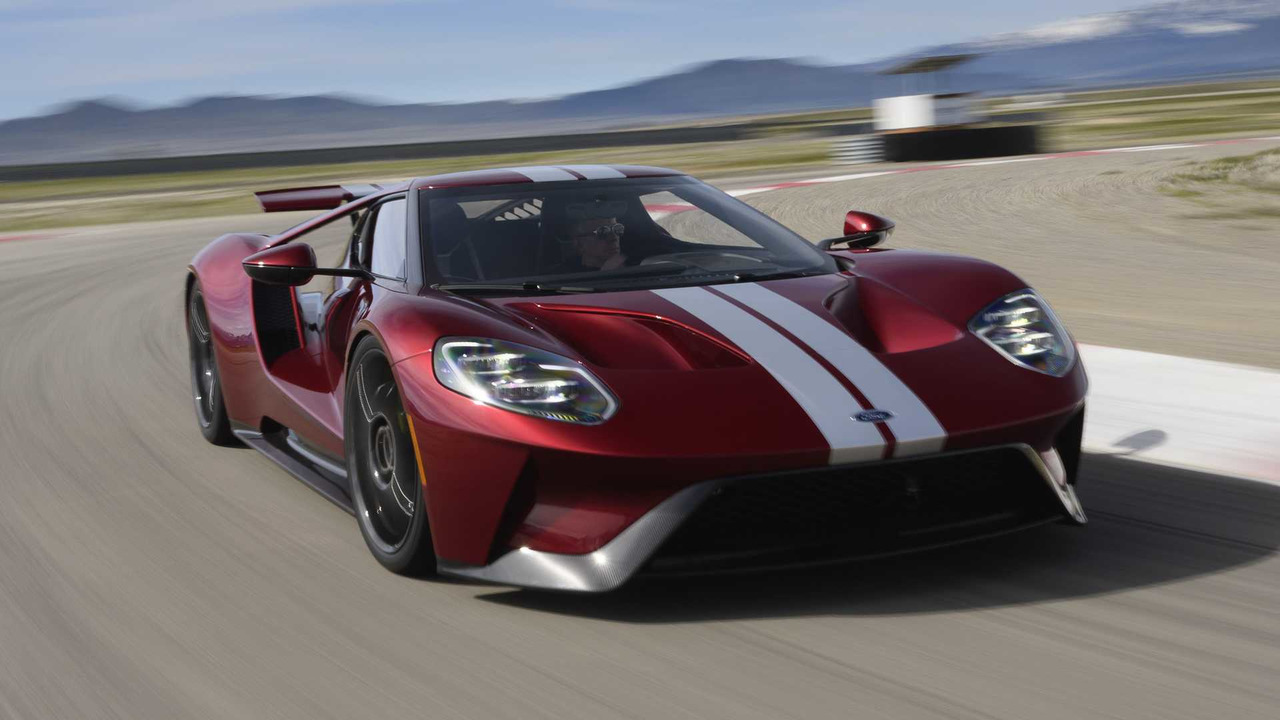 Apparently there was no sell-on clause.

John Cena has hit back over a lawsuit filed by Ford after he sold his GT supercar late last year.

The wrestling star flipped his GT not long after taking delivery, angering Ford who had allegedly implemented a two-year no sell-on clause into the contract that all GT buyers – including Cena – signed upon taking delivery of their cars.

At the time Ford, which was seeking a £370,000 settlement from Cena, said: 'Mr Cena has unfairly made a large profit from the unauthorised resale flip of the vehicle.'

'Ford has suffered additional damages and losses, including, but not limited to, loss of brand value, ambassador activity, and customer goodwill due to the improper sale,' the company added in a statement.

However, despite reports that Cena was getting on well with Ford and was working to resolve the matter in the wake of the controversy, he's now hit back, and insisted that no such sell-on clause ever existed.

Celebrity gossip outlet TMZ has reported that new court documents have been filed in Michigan that say that the final contract Cena signed didn't include anything about having to keep the car for two years before selling it. Cena has now asked a judge to completely throw out the case.

Apparently Cena sold the car to pay for 'expenses', but as his application to buy the GT in the first place states, he was an avid car collector, and owned, amongst others, a 2006 GT (above) – so why not sell something else?