Ford employees can spec a rather special option on their GT 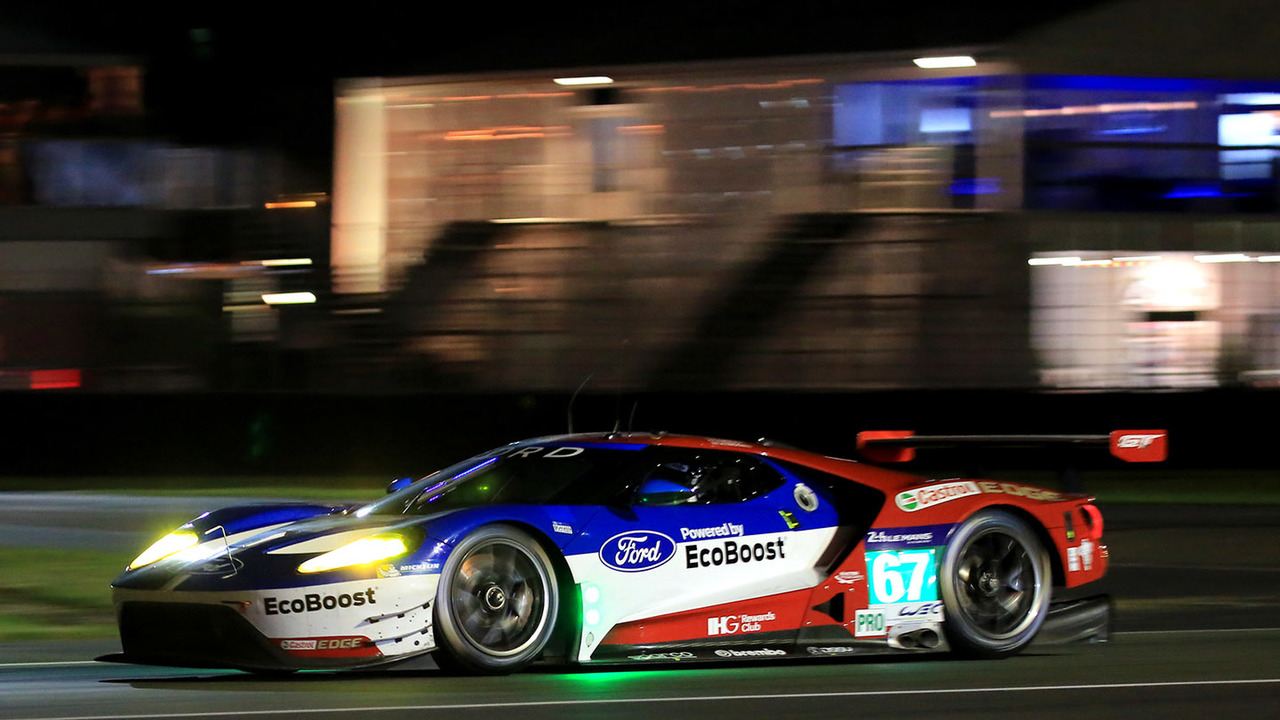 This one's not for customers

The Ford GT is easily one of the most talked about cars of the last decade. If it were cheaper, and if Ford Made enough, every one and their mother would have a GT.

As it turns out, the Ford GT is a costly supercar that you have to apply, then be invited, to buy. Those lucky enough to experience such a privilege got a carbonfibre box filled with sculptures, models, and other bits to help them spec the GT of their dreams. Those that didn't make the cut received a letter instead.

All-in-all, eight colour combinations were made available, but if you so happen to work for Ford, there's one box on the list you can tick that others don't get access to.

Ford are calling it the 'Victory' scheme, and it adorns the road going GT in a livery similar to the Le Mans winning Ford GT LM GTE race car. Okay, when we say the Le Mans winning, it's actually closer in resemblance to the 2018 livery thanks to metallic red and blue paint complimenting the base coat of white, but you get the picture. Ford won the recent Daytona 24 Hour race anyway, so it's not a complete lie.

We don't know how many Ford GTs will be delivered in the Victory scheme. President of Ford North America Raj Nair is the first publicly-known Ford employee to go for the option so far. Ford GT racing drivers Harry Tinknell and Dirk Muller are known to be getting their own road-going GTs, so maybe they'll opt to take their office home, as it were. Who knows? Ford NASCAR drivers Joey Logano and Ricky Stenhouse Jr. also have their own Ford GTs, but opted for a black heritage paint job and white respectively.