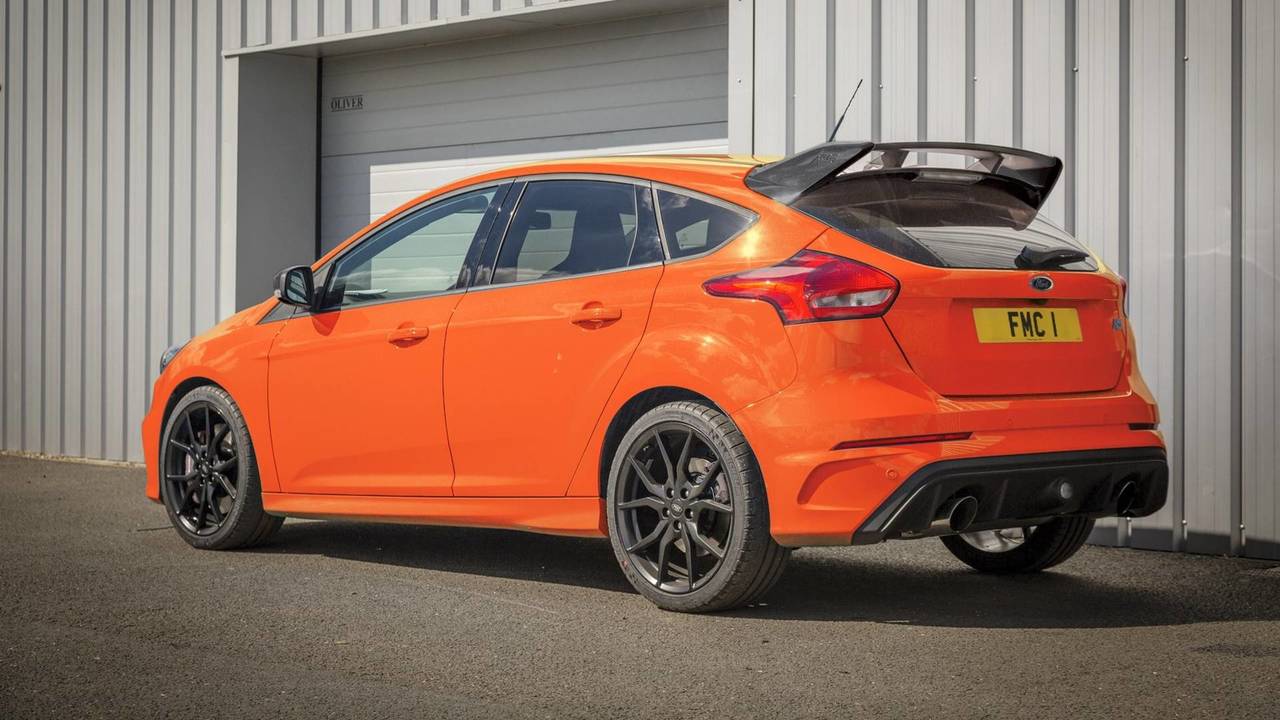 Only 50 will be made

It's not long since we shared news that Ford was planning to roll out just 500 examples of its Focus RS in red to commemorate the end of the hot hatch's production.

But now, apparently 500 is still too high a production number for what is essentially a family car with a bit of extra poke, so an even more exclusive version is on the way. Only 50 will be sold exclusively in the UK, and this time it's orange.

Everyone remembers the Mk. II Focus ST – you couldn't drive five miles without seeing one of those in bright orange at one point. Strangely, however, the ST's bigger RS brother has never been offered in such a hue during its 16-year, three-generation lifetime... Until now.

Like the Red Edition, the orange one – which they're dubbing the Heritage Edition to commemorate 50 years of the Escort, the car the Focus replaced – comes with a front mechanical Quaife limited-slip differential (LSD).

The Heritage Edition also comes with a FPM375 Mountune engine upgrade. The dealer-fitted enhancement increases overboost which ups the power from 345bhp to a touch under 370bhp. Torque is also boosted from 347LbFt to 376LbFt, thanks to a high-flow induction kit, uprated turbo re-circulating valve and calibration.

It's not just performance upgrades though, as well as that bright paintwork, there are a handful of other visual enhancements, too, like grey brake callipers, black forged alloy wheels, contrasting black door mirrors, and a black rear spoiler. You'll also find partial leather Recaro seats, and privacy glass. As for toys, the Heritage doesn't come with too many with it being more of a drivers' car, but there is a sunroof, rear parking sensors, power-fold door mirrors, cruise control with speed limiter, and heated steering wheel.

The Focus RS is already an impressive car, but with the added performance (and paint), it's got big appeal.

So if you fancy a Ford Focus for 40 grand, this is the perfect car for you, unless you'd prefer to be more subtle.