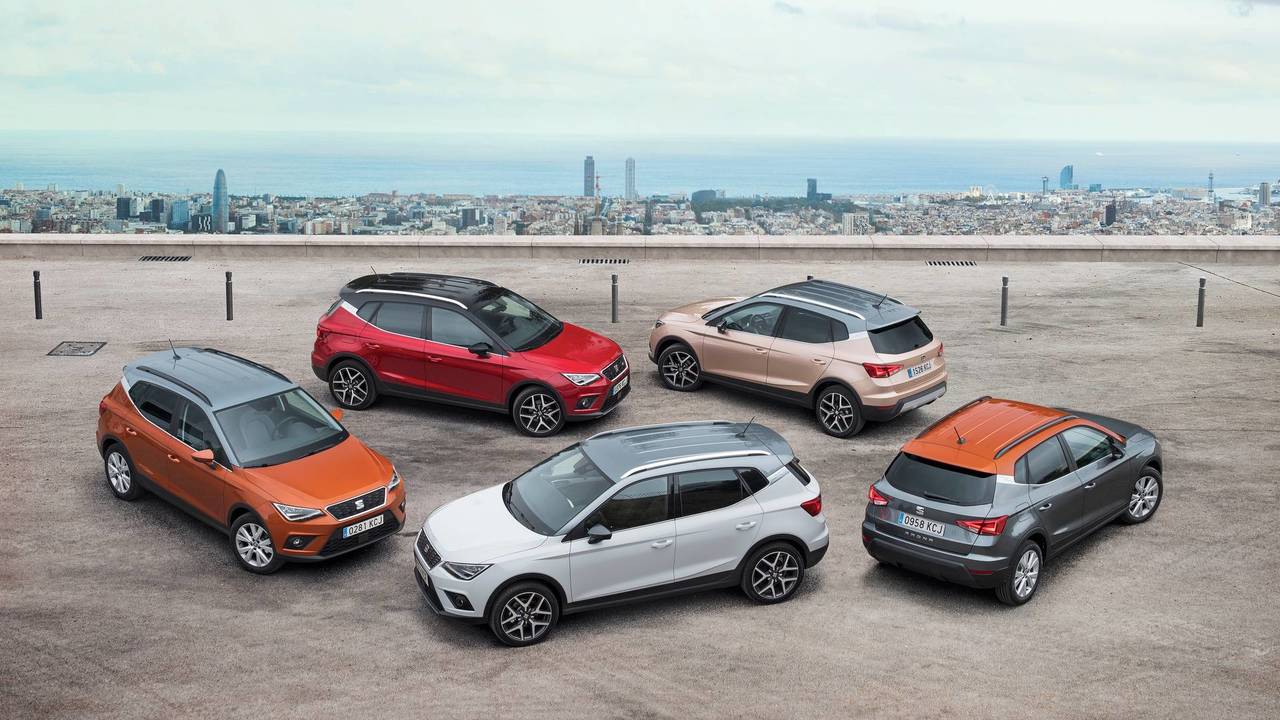 The strong start for sales in 2018 was helped by the arrival of the Arona in dealerships. Last month 4,600 examples of the crossover were delivered

'We have kicked off 2018 with an excellent result, the highest sales volume in our history, and are continuing with the same positive trend as 2017. The Ateca gave us solid growth last year and the Arona will lead our sales increase in 2018. Together with the Ibiza and our top-selling model, the Leon, they are the pillars of the brand'. said Seat vice president for Sales and Marketing Wayne Griffiths. 'In addition to growing in our key markets, in January we also made progress in the brand’s internationalisation strategy: we have begun selling the new Ibiza in Algeria and we opened our first SEAT dealership in New Zealand'.