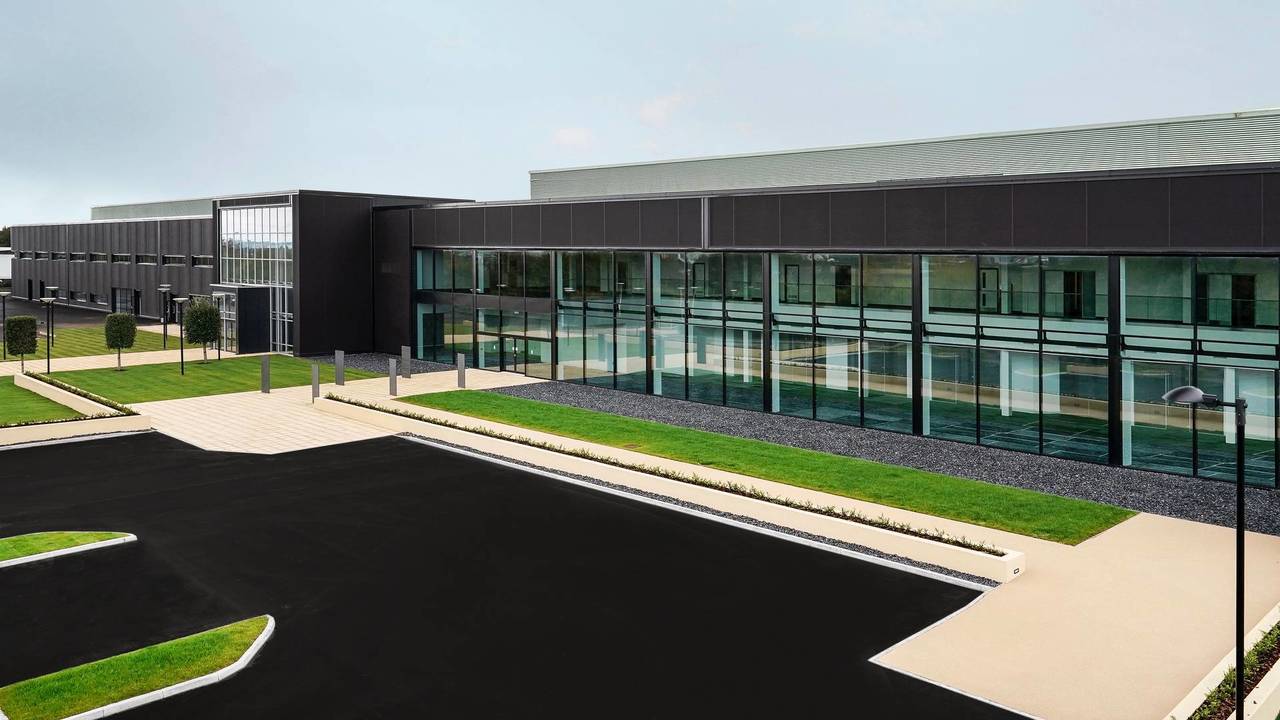 Phase one complete at Aston's new facility in Wales

Aston Martin is on the offensive by expending its model range at quite a pace. To keep up with production demands the British brand announced it would build a new factory in Wales, said factory has now completed phase one of its construction.

The St Athan facility is an ex-MOD site that Aston is converting with future models such as the DBX SUV in mind. Phase one included creating a reception area, offices and the all-important employee restaurant —an army marches on its stomach and all that. Phase two begins in April and will develop the three large aircraft hangers into a production line.

Andy Palmer, Aston’s CEO, said ““The St Athan facility is really starting to take shape. With the completion of this first phase, it is another milestone on our journey in Wales, and an important part of Aston Martin’s Second Century Plan.”

Aston Martin decided on Wales from a pool of 20 international locations. The brand's decision to expand manufacturing in the UK will create up to 750 new jobs, of which 3,000 applications have been submitted. Aston expects many of the new cars built at St Athan to head to Japan after striking a trade deal with the country potentially worth £500 million.

Welsh Economy Secretary Ken Skates said: “Like many people in Wales, I am genuinely excited about Aston Martin beginning production here in Wales next year and the high number of quality direct and indirect jobs that it will bring with it.”

In addition to its headquarters in Gaydon and the new St Athan factory, Aston also builds cars at a facility in Newport Pagnell which is currently focusing on the Aston Martin DB4 GT Continuation.