Rolls-Royce SUV to be called Cullinan 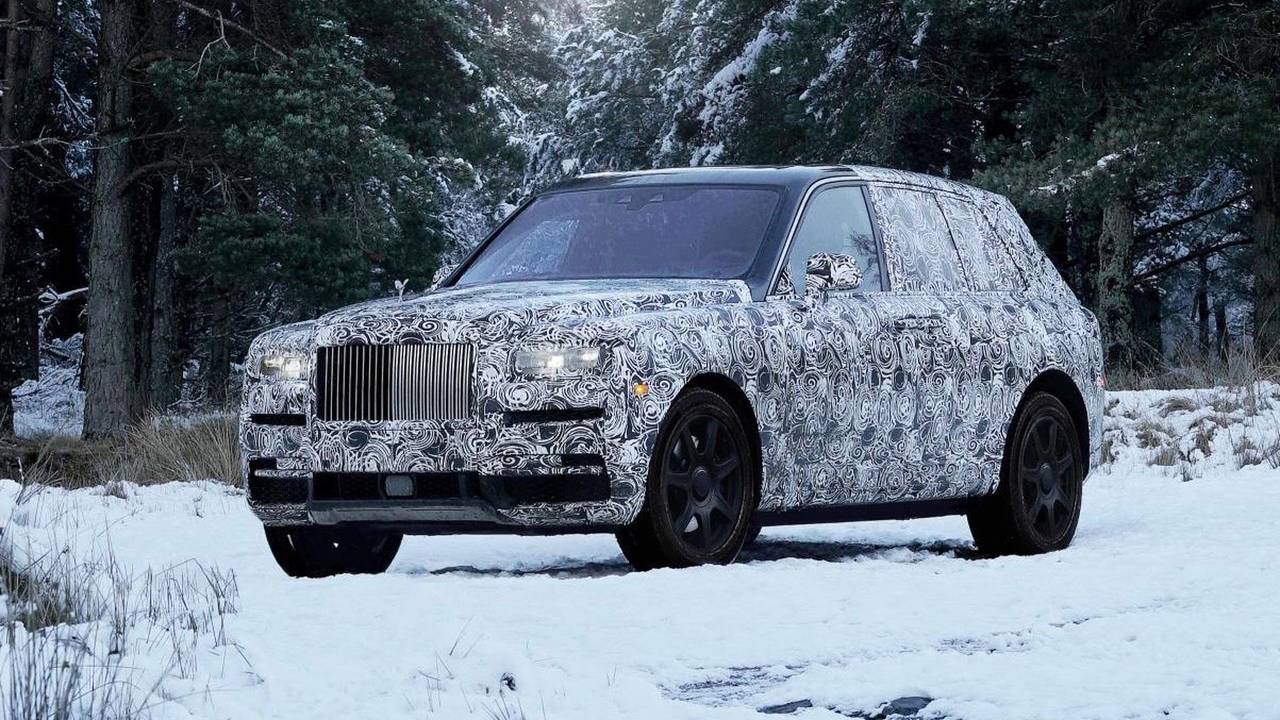 Named after the world's largest diamond, Rolls-Royce want its first SUV to be flawless

The premium SUV gold rush is in full swing with Bentley and Range Rover making the most of clientele wanting luxury and a high driving position. Rolls-Royce will attempt to redefine the segment with its opulent take on chauffeur-driven SUVs. It’s to be called the Rolls-Royce Cullinan.

What’s in a name? In 1905 the Cullinan diamond was discovered in South Africa and is still to this day the world’s largest ever found. It was gifted to King Edward VII who asked for it to be cut and polished. The world’s leading diamond cutters took four days to prepare the stone for cutting, but when the cleaving knife struck, the stone resisted and the knife broke instead. A second attempt split the stone starting a 14 hour a day process of cutting and polishing until nine perfect diamonds were presented. When the king died the two largest Cullinan stones were incorporated into the crown jewels.

Torsten Müller-Ötvös, Chief Executive Officer of Rolls-Royce said “It is the most fitting name for our extraordinary new product. Cullinan is a motor car of such clarity of purpose, such flawless quality and preciousness, and such presence that it recalibrates the scale and possibility of true luxury.”

Interestingly Rolls-Royce don’t refer to the Cullinan as an SUV, but instead a ‘high-sided vehicle.’ We wouldn’t want to muddle it with more common cars, would we? Either way, the Cullinan uses the same platform of the seventh generation Phantom.

Most Rolls-Royce Cullinan will never leave the security of Tarmac, but the brand is hard at work testing its biggest car to date in harsh environments. Test mules have been spotted around the world tackling desert heat and arctic blizzards. There’s hasn’t been any official mention of the car’s off-roading capabilities, but from these official images it’s safe to say that it will at least have some.

We’d expect to see the Rolls-Royce Cullinan in full production guise at the Geneva motor show.