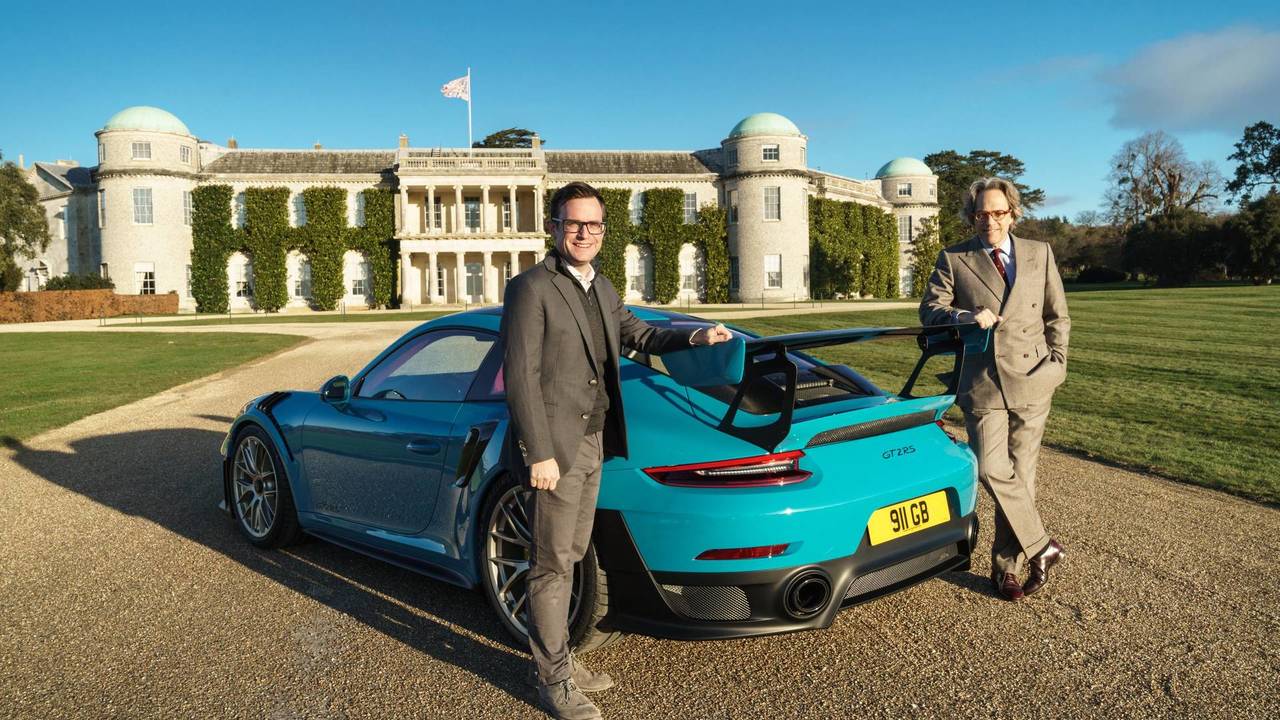 Porsche will be honoured at Goodwood this summer.

Porsche has been announced as the 'honoured marque' at this year's Goodwood Festival of Speed, marking its 70th anniversary at the four-day motoring festival in Sussex.

It will be the third time the German marque has been featured at the event, having previously been the focus of the 1998 festival (celebrating its 50th anniversary) and the 2013 festival (celebrating 50 years of the 911), and it will also be the first time any manufacturer has been appeared three times on the festival's central feature.

'Porsche has been one of our most loyal and enthusiastic partners, supporting the Festival of Speed since 1995, and the Revival since 2010,' said The Duke of Richmond and Gordon. 'This year Porsche will become the first manufacturer to create the central display at the Festival for the third time, underlining the huge contribution from this iconic manufacturer of world-beating racing cars and road cars.'

Porsche will form a part of the festival's iconic central feature that will again designed by Gerry Judah. The giant 'sculpture' in front of Goodwood house will incorporate a number of the brand's most famous cars.

'We thought long and hard about how best to celebrate the 70th anniversary of our sports car and how we could share this with enthusiasts, Porsche fans and owners here in the UK,' said Alexander Pollich, Managing Director of Porsche Cars Great Britain. 'The Goodwood Festival of Speed will be the perfect setting – allowing the cars that, over seven decades, have made Porsche so unique and so special, to be seen, and heard, in action. Watching a 917 twitch and weave its way past the flint wall is a highlight that I’m very much looking forward to this July.'

Previous marques to be featured include BMW, Mazda, Mercedes-Benz, Lotus, and Alfa Romeo.

Last year was a little different with the festival honouring former Formula 1 boss Bernie Ecclestone on its central feature, incorporating cars that were important during the 87-year-old's time in motorsport. It was the first time an individual rather than a marque had been celebrated, although Ferrari also played a huge part in the festival as it celebrated its 70th anniversary.

Check out some of the previous year's central sculptures from the Goodwood Festival of Speed below.