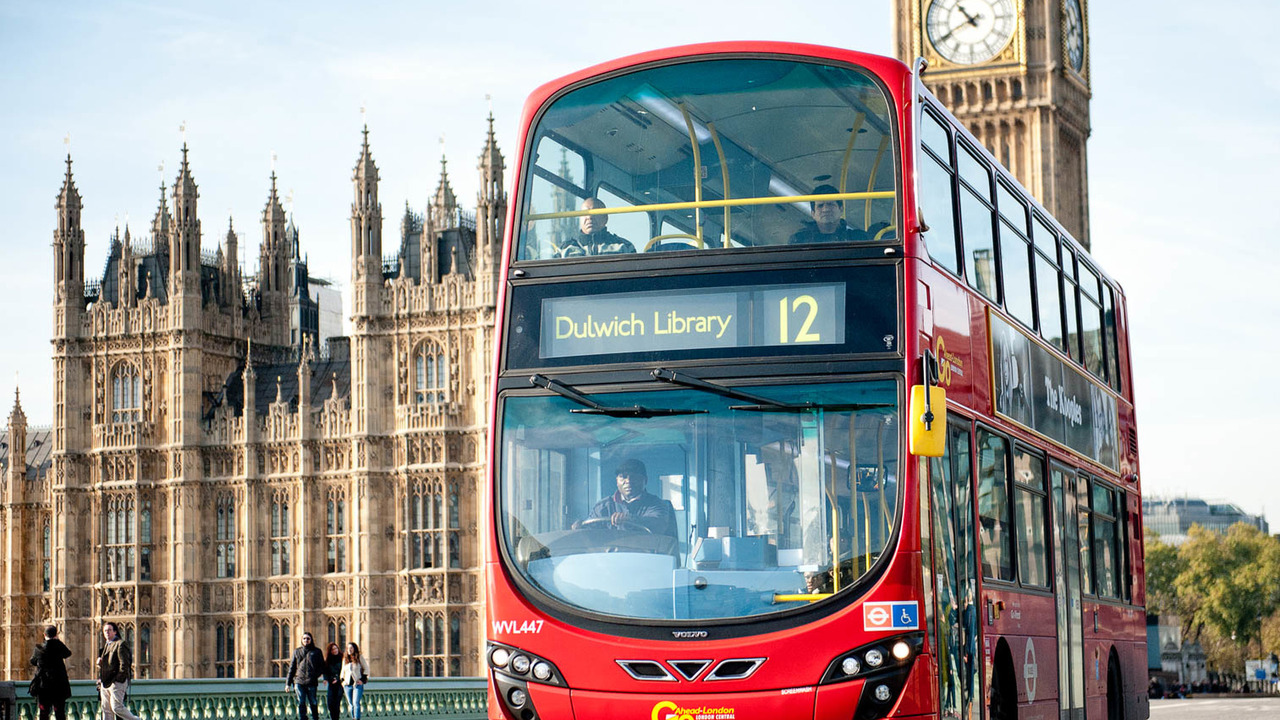 The government has announced a £40 million fund to reduce the tailpipe emissions of Britain’s buses as it strives to tackle air quality issues.

The investment will be used to retro-fit more than 2,700 existing diesel-powered buses with technology that reduces their emissions of nitrogen dioxide. Studies show that long-term exposure to the gas, which is emitted by internal combustion engines, can cause respiratory and cardiovascular problems.

However, just 20 local authorities are seeing the benefits of the programme, which runs until April 2019, and two of those will not receive any funding after April 2018.

London, Greater Manchester and the West Midlands will be among the biggest beneficiaries, each being granted £3 million, while smaller authorities such as South Tyneside will receive less than £500,000.

Transport minister Nusrat Ghani said the scheme would ensure the bus industry was ‘ready to benefit’ from forthcoming changes in road transport.

‘Buses and coaches are hugely important to those who rely on them and to the communities in which these people live and work,’ he said. ‘Road transport is going to change dramatically over the next couple of decades – and we have to make sure that the bus industry is ready to benefit from those changes.

‘We have to move away from nose-to-tail car traffic at peak times, endless engine idling, stop-start travel and rising pollution and carbon emissions. Rather than contributing to the problem, buses and coaches very much form part of the solution.’

In addition to the new funding, the government is also hoping to use the Bus Services Act, which was introduced last year to help local authorities improve bus services, to ‘encourage the public to use buses’.

Bus passenger journeys in England fell by 1.5 percent in the 2016/17 financial year, although buses still account for around 60 percent of all public transport journeys.