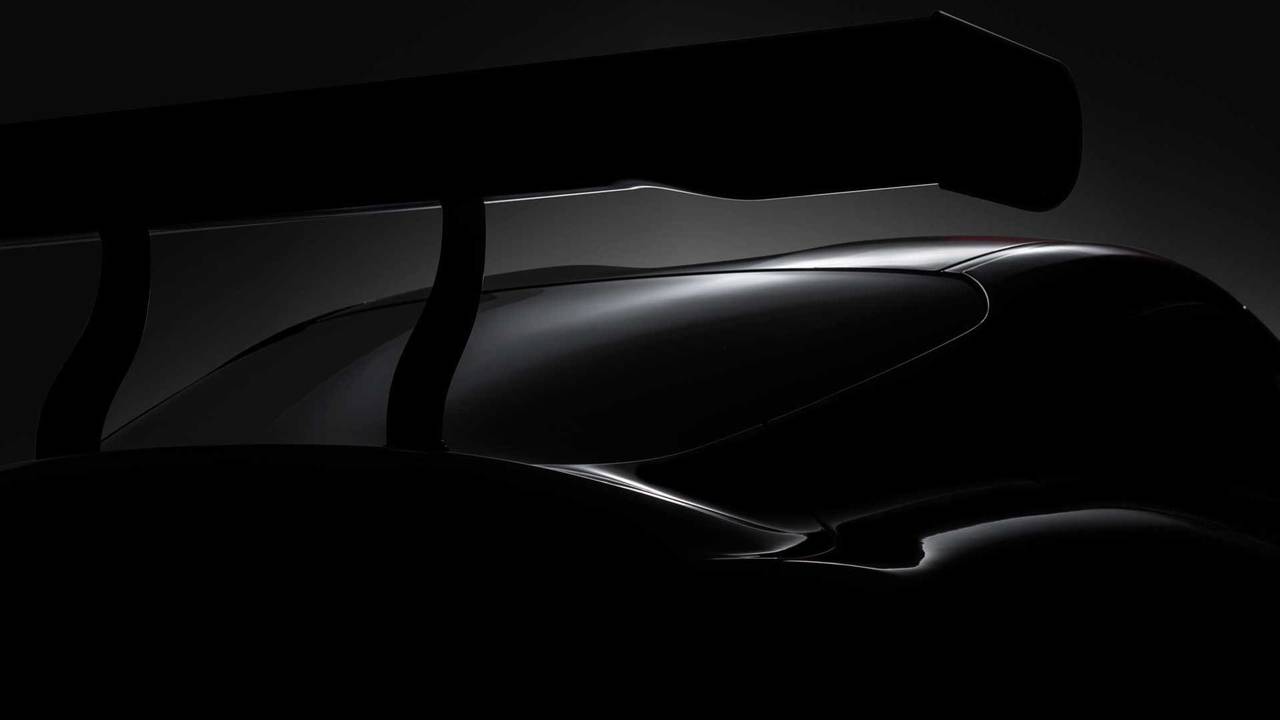 It’s not exactly a secret, but now at least we have a date for when Toyota will tell us about the return of the Supra. In a teaser titled “The Legend Returns” that was posted on social media, Toyota’s media website, and to email inboxes around the world, the automaker says “At the 2018 Geneva Motor Show, a modern racing concept signals Toyota’s commitment to bring back to the market its most iconic sports car.”

Technically there aren’t any names mentioned, so we suppose this could be a new 2000GT. As amazing as that vintage car is, however, it’s not quite as iconic in the sports car world as the much-missed Supra. Of course, we’ve unofficially known for quite some time now that Toyota and BMW have been working on a nifty new sports car that will share its underpinnings among both brands. The BMW version – soon to become the new Z4 – has been spotted quite frequently in prototype format, and we’ve even spied the pair testing together. We recently heard rumours that Toyota might unwrap the Supra at the Geneva motor show, and now it’s confirmed.

More on the Supra:

Excited? Us too, but hold your horses. It should be noted that Toyota specifically said “a modern racing concept,” so we may not actually get the full scoop on the Supra after all. The silhouette teaser photo certainly evokes the A80 Supra – the last generation that bowed out in 2002 – but that larger-than-life spoiler sticking up there would be a touch radical for production. However, the teaser sure seems to match what we've been seeing in spy photos, from the double humps in the roof to the ledge on the back.

Could it be that the 2018 Geneva Motor Show will show us not a production Supra, but motorsport based concept car with "plans" for a production version? Toyota has a press conference scheduled for 6th March in Geneva, and you can bet we’ll be watching.