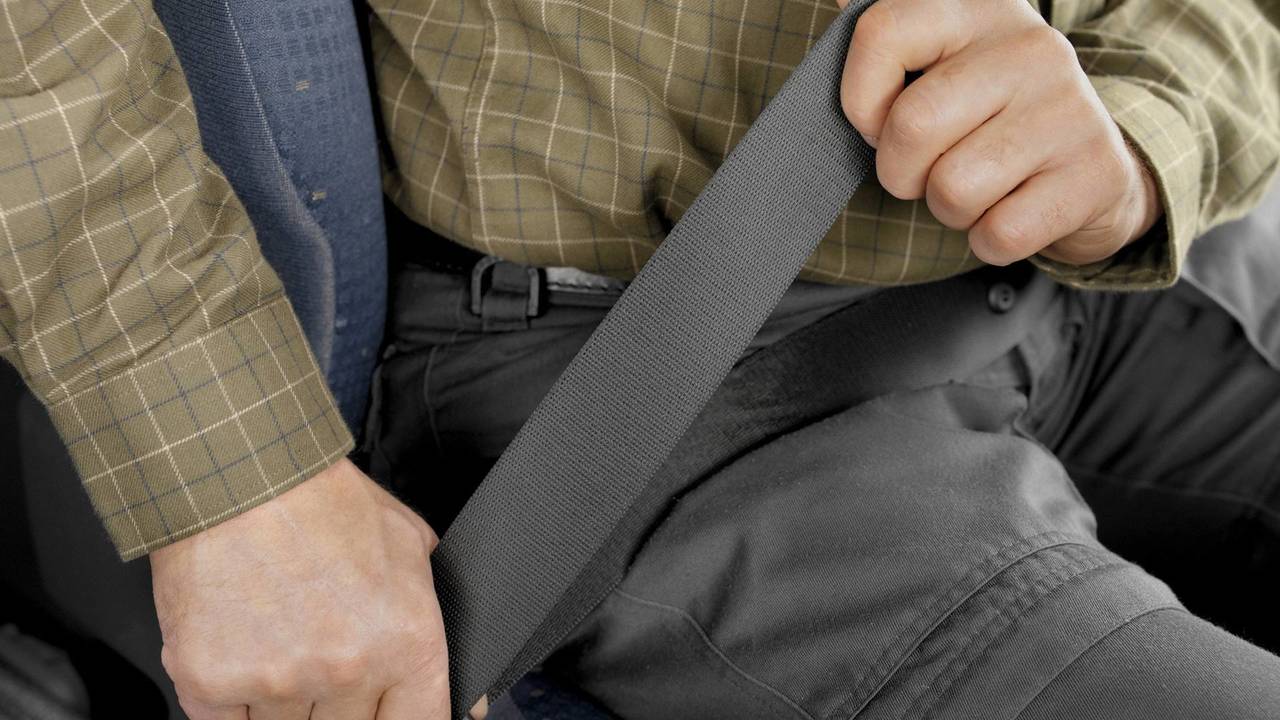 Young Americans in Japanese cars are least likely to wear their seatbelts.

A surprising survey has uncovered the drivers of which vehicles that are least likely to fasten their seatbelts before setting off.

In the survey of 1,000 drivers across America by insurance website Quote.com, fewer than 80 percent of Kia, Mazda, and Nissan drivers used a seatbelt every time. Subaru also didn't fare too well, while drivers of Buicks, Fords, and BMWs also had a high rate of not buckling up behind the wheel.

Roughly nine out of ten Chevrolet, Dodge and Pontiac owners belted up before driving, showing a strong return for American-made cars.

The survey also showed that up front, millennials (those born between 1981 and 1997) were least likely to fasten their seatbelts, be it in the driver's seat or the front passenger seat – millennials were also least likely to insist that those riding in their car wear one too.

When it came to the back seat, it was the older Generation X that was least likely to have its seatbelt fastened. Thankfully, those numbers present a minority – in the driver's seat, more than four out of five of them buckled up, regardless.

When it came to gender comparison, women narrowly edged it as the group most likely to buckle up, which perhaps lends a bit of credibility to the long-held belief that men get charged more for car insurance.

There was one more observation of who was most and least likely to fasten their seatbelts – and this is an odd one...right-handed people were more likely to belt up. Yep, strange.

So what's the excuse then? Well the thing most people said time and again is 'I'm not going very far' which is, as we know, a pitiful excuse. There was something a little more worthwhile though, and that was a great number of drivers and passengers said they feared being trapped inside a vehicle due to a seatbelt.

'Our findings suggest the majority of drivers are conscious of a seat belt's life-saving potential and use them accordingly,' said Quote.com's report. 'However, a relatively small pool of drivers continues to risk injury and death by ignoring this simple precaution, despite the well-established benefits of buckling up.'

'If you're among this group of seat belt skeptics, we hope our results encourage you to reconsider,' it continued. 'And if you already wear a seat belt whenever you drive, keep up the habit in all circumstances.'