Social media stunt rider death could have been prevented 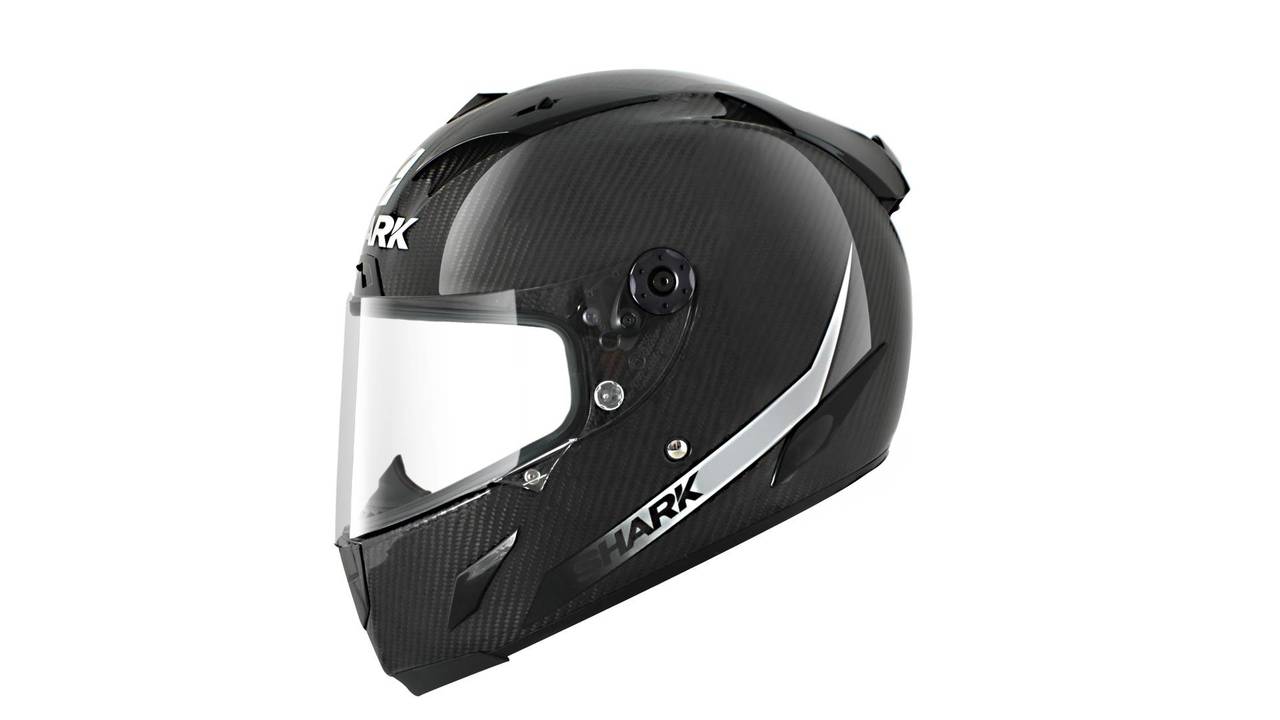 Tyrone Evans became well known for his risky stunt-riding videos on social media, but his father has now revealed that his death could possibly have been prevented if he had worn a helmet.

A crash on the A444 in Coventry last October claimed the life of the 21 year old, but the huge show of support from the biking community at his funeral highlighted just how popular he was. The funeral procession consisted of about 100 quad bikes, sidecars and buggies.

His videos featured impressive stunts, but they often took place on public roads and without a helmet. His father, Dec Evans, told BBC News “He knew what he was doing, yeah, but all he was doing was practicing. He wasn’t out to cause trouble or cause people inconvenience, like how the police portray bikers. There’s a bad stigma about them.”

West Midlands Police arrested 53 bikers in the past year for recklessness and seized over 50 bikes — some of which were later destroyed. Inspector Andy Bridgewater commented “We've seen off-road bikers intimidating motorists, jumping red lights, pulling stunts in the street and putting pedestrians in danger.” The raids aim to put off potential daredevils for fear of losing their prized rides.

A study in 2015 revealed that in 40 percent of all fatal bike accidents, the rider wasn’t wearing a helmet. UK law is very clear stating that “you must wear a safety helmet that meets British safety standards when riding a motorcycle or moped on the road.” Tyrone’s father is now urging other stunt riders to wear a helmet.

Tyrone was also a father-to-be, and a GoFundMe page was set up for his daughter that has now raised over £7,500.