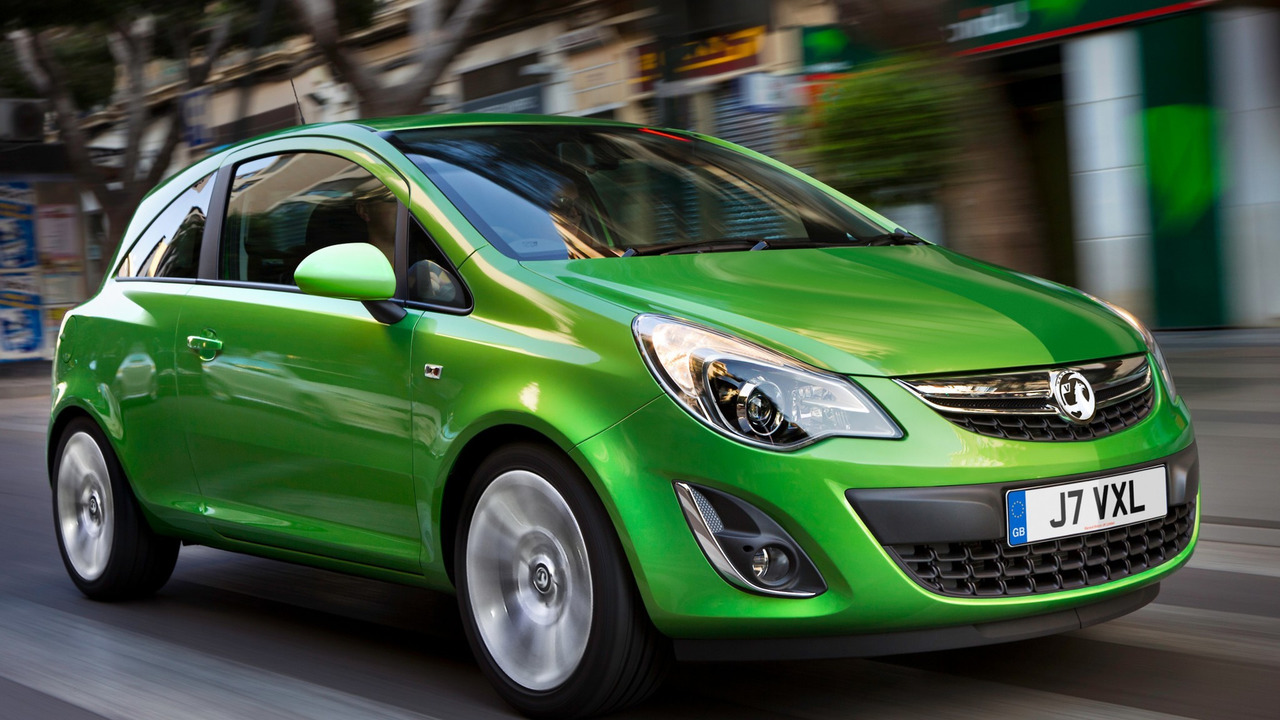 Vauxhall has issued a warning to all teenagers doing handbrake turns in supermarket carparks: The handbrake could be broken.

If you own a Vauxhall Corsa D built between 2007 and 2013, the company has urged you to get it fixed immediately. The reason given is that the mechanism could 'partial release', making not entirely safe.

Owners have been made aware of the recall by letter, and Vauxhall will carry out all necessary work completely free of charge.

'Vauxhall have reviewed a number of Corsa D Model Year 2007-2013 handbrakes mechanisms and found that if the handbrake is incorrectly applied by depressing the release button during application it is possible the handbrake may partially release,' read the letter sent to owners. 'Vauxhall advises when parking your vehicle on a slope, customers should apply the handbrake and engage a gear inline with recommendations referenced in the owner’s manual.'

'Vauxhall is introducing as a Customer Satisfaction Programme a modification to the handbrake mechanism to reduce the possibility of incorrectly setting the handbrake,' it added. 'The work will be carried out completely free of charge.'

This isn't the first recall for the Corsa D. In 2016 the popular hatchback – which sold more than 700,000 units between 2006 and 2014 – was subject to an investigation by BBC's Watchdog after a number of owners reported fires. A recall was issued following an investigation from the manufacturer, with 2,767 cars being fixed, having their Vacuum Pump Assembly replaced. At the time, Vauxhall insisted the Corsa fire recall was completely unrelated to the high-profile incidents of fires involving right-hand-drive Zafira B models.

The first Corse D recall affected models fitted with the 1.4 Turbo petrol engine, it is currently unknown how many car have been affected by the latest recall.